President of Chechnya, Ramzan Kadyrov, was nominated for the Nobel Peace Prize, the head of the International Information Nobel Center, Vyacheslav Tyutyunnik said.
According to him, Kadyrov was nominated “for his outstanding contribution to the establishment and maintenance of stable peace in the historically difficult Chechen region during the past 15 years.”
Tyutyunnik also noted that the application to nominate Kadyrov may have been submitted by representatives of Norway. 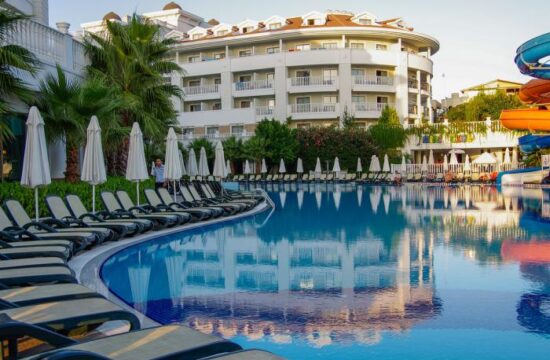 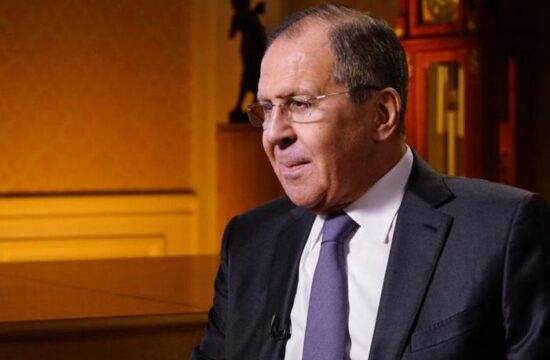 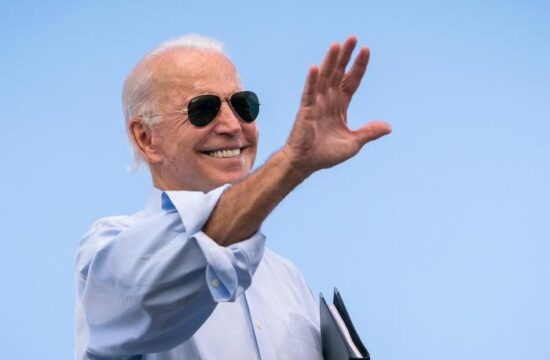 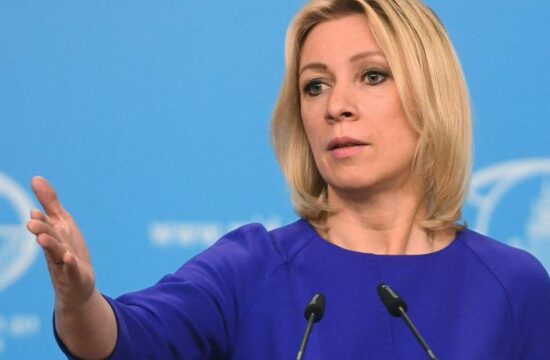 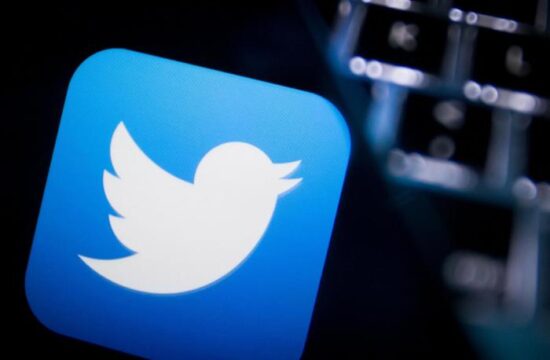