“Everyone – some out of spite, others with appreciation – understands and acknowledges today that the Russian army holds almost 71 percent of state-of-the-art arms and military hardware.  This is the highest percentage among all armies of the world,” Russian Defense Minister Sergei Shoygu said at a meeting in Rostov-on-Don.
The minister added that strategic nuclear forces could boast of even a higher level of modern weapons – 83 percent. Shoygu also said that over the past 8-10 years, Russia has managed to dramatically change both the state of affairs in the armed forces and popular attitude to army service.
“Nine years ago we would be told that we were showing nothing but tin cans at the parade, but no one says such things today anymore,” Sergei Shoygu said. 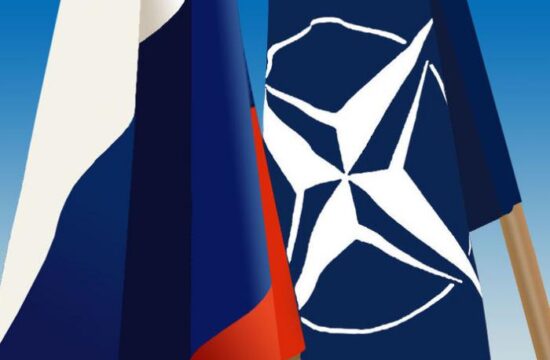 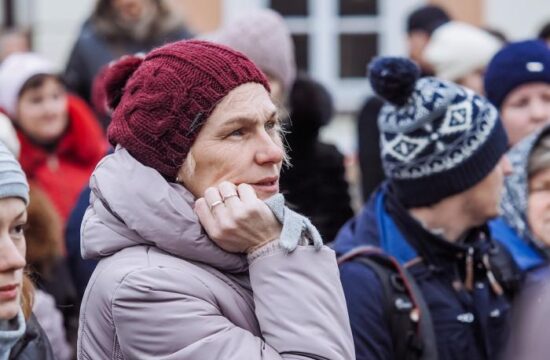 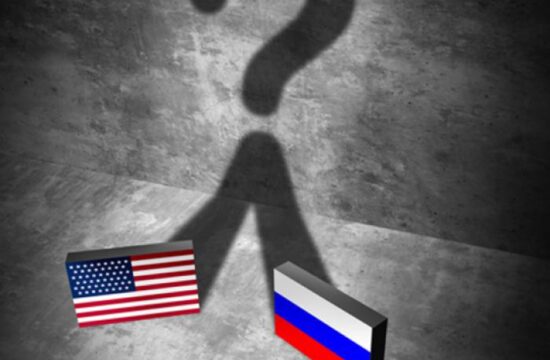 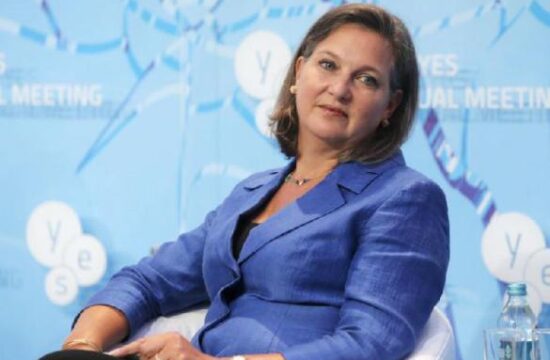 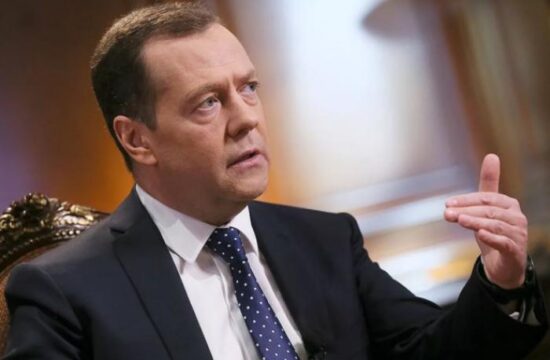 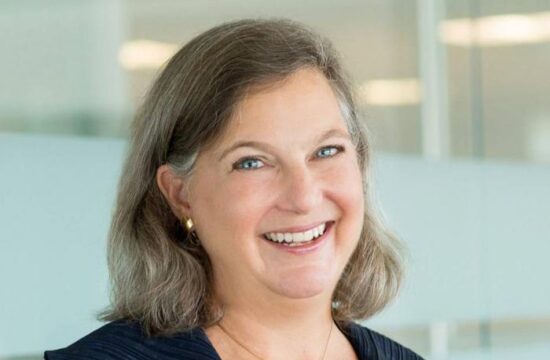 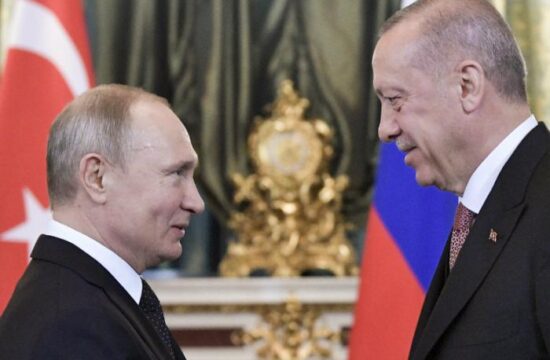