Latest News
Home /Home/Khosta-2: New Russian bat virus capable of infecting humans
Synopsis
The virus was initially discovered in bats in Russia two years ago and thought to be harmless to people, but a closer scrutiny recently in labs showed it could infect human beings.
Researchers have found a new coronavirus in bats – similar to the SARS-CoV-2 that causes Covid – that could potentially infect humans.

The virus, called Khosta-2, could also evade the immunity provided by Covid vaccines, Time reported quoting an article in the journal PLoS Pathogens.

The virus was initially discovered in bats in Russia two years ago and thought to be harmless to people, but a closer scrutiny recently in labs showed it could infect human beings.

The study says that unlike the SARS-CoV-2, this virus lacks the genes that can cause serious disease in humans. But it could if it circulates wider and gets mixed with genes of SARS-CoV-2.

Like the virus that causes Covid, Khosta-2 binds to the ACE2 protein to get an entry to into human cells, which is the first step in infecting human beings.

The study by scientists led by Michael Letko of the Washington State University also showed that the virus was not neutralized by human antibodies produced either due to Covid vaccines or due to an infection with Omicron.

That means neither COVID vaccines nor prior infection from Covid infection would provide humans any immunity protection from Khosta -2.

“We don’t want to scare anybody and say this is a completely vaccine-resistant virus,” Michael Letko was quoted as saying in the Time report.

What the study instead tries to show is that there are a larger number of sarbecovirus – viruses that can cause severe acute respiratory syndrome – which are present among wildlife in many countries, and that some of them are at some point capable of making the jump to humans.

In this case, a potentially problematic scenario is if SARS-CoV-2 spills back into an animal already infected with Khosta -2, and the two viruses combine to go back and infect humans again. 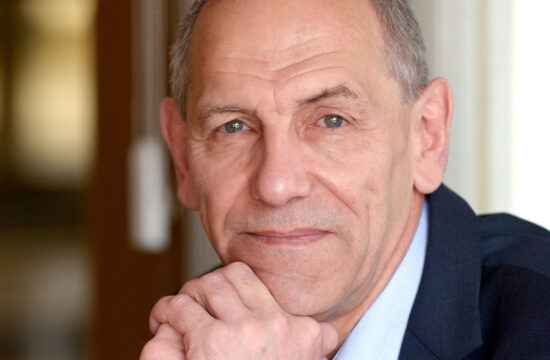 What the Death of Valery…