The AK-19 assault rifle will be able to use NATO cartridges, Dmitry Tarasov, general director of the Kalashnikov group of companies told RIA Novosti.According to the Tarasov, the concern received a relevant application from foreign customers.
“The AK-19 uses a 5.56 x 45 mm cartridge, which is widely used both by NATO and in the world. Thus, our state-of-the-art automatic rifle is fully oriented at the external market,” Dmitry Tarasov said.
The AK-19 will make its debut abroad at IDEX-2021 International Defence Exhibition, which is scheduled for February 21-25 in Abu Dhabi.In February, Tarasov said that the main purpose of the MP-155 Ultima smart gun, which was dubbed as a “weapon for hipsters”, is to attract “Generation Z” people – those who do not imagine themselves without their gadgets. The AK-19 is based on the AK-12, which was adopted by the Russian army in 2018. 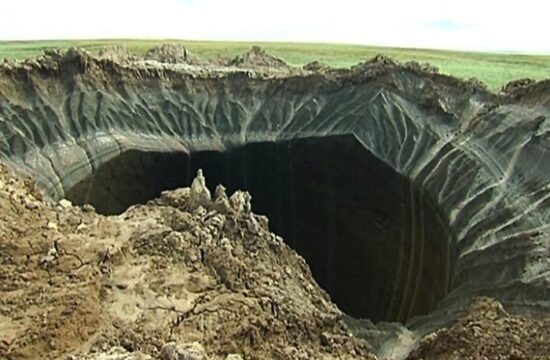 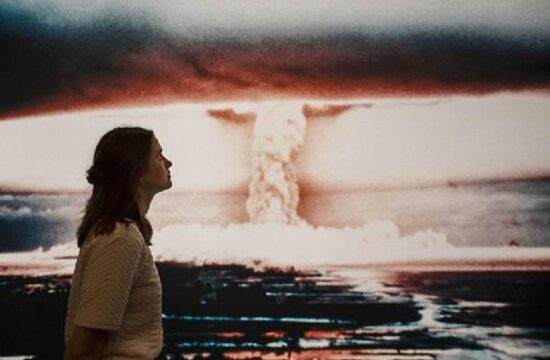 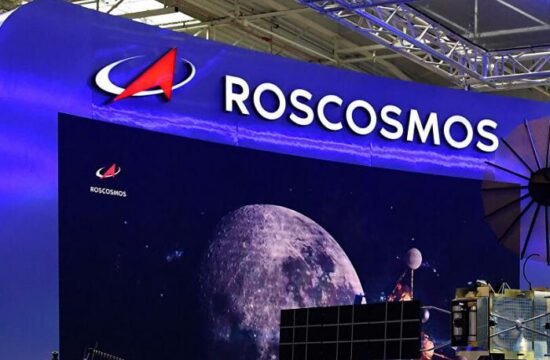 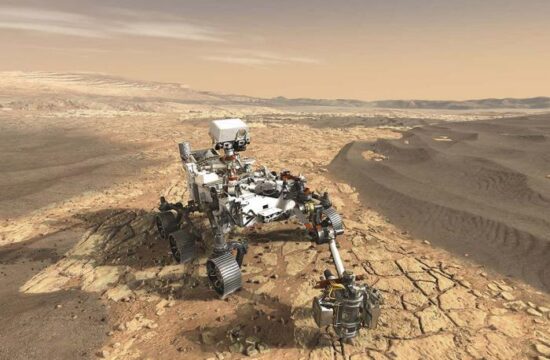 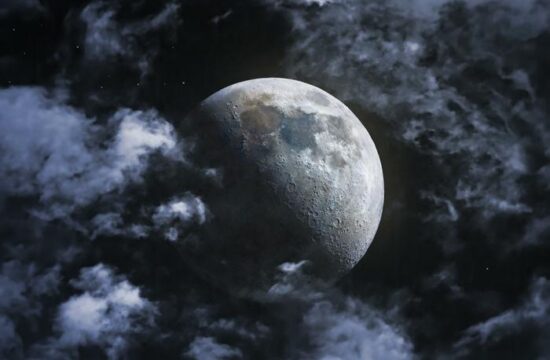 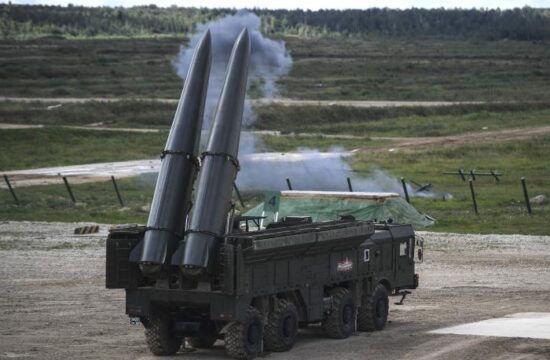 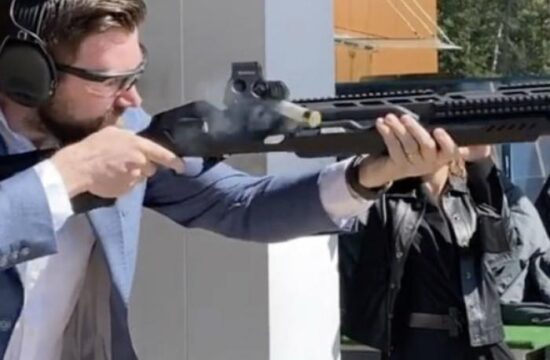 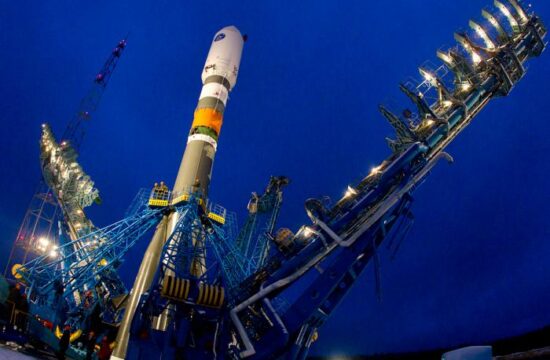 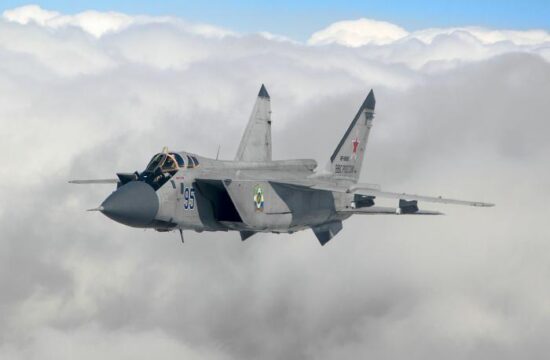 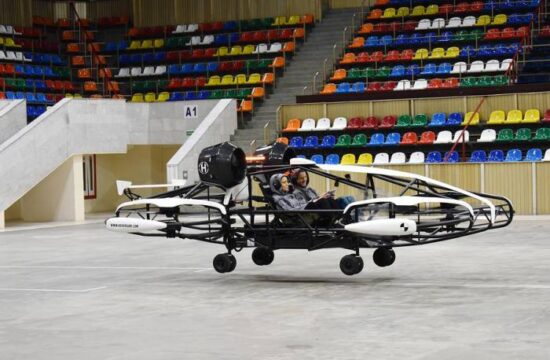