Kremlin spokesman criticises Zelenskyy’s visit to US and military support for Kyiv and says Russia’s war goals will be met.

The Kremlin has accused the United States of fighting a proxy war against Russia after Washington boosted military support for Ukraine and hosted President Volodymyr Zelenskyy on a historic visit.

Zelenskyy enjoyed a hero’s welcome on his lightning trip to Washington on Wednesday, with his US counterpart Joe Biden committing to providing Kyiv with $1.8bn-worth of military equipment, including the highly-sought after Patriot missile defence system.

Putin says gov’t providing Russian army ‘everything it asks for

But Kremlin spokesman Dmitry Peskov told reporters on Thursday that the latest US support package – which comes on top of some $50bn already sent to Ukraine this year as Europe’s biggest land conflict since World War II drags on – would not help end the more than 300-day-long conflict.

“This is not conducive to a speedy settlement, quite the contrary. And this cannot prevent the Russian Federation from achieving its goals during the special military operation,” Peskov said, using Moscow’s own term for its offensive.

Peskov added that there had been no calls for peace or signs of willingness to “listen to Russia’s concerns” during Zelenskyy’s visit, proving that the US was intent on fighting a proxy war with Russia “to the last Ukrainian”.

His remarks came as Russian news agencies reported that defence minister Sergei Shoigu had visited army units fighting in Ukraine. The reports did not specify where the visit took place.

Before addressing a joint meeting of Congress, the Ukrainian leader held a meeting with Biden at the White House, during which the US president pledged to deliver the Patriot system to Kyiv.

Ukraine had previously appealed for the equipment, arguing that it would help bolster its air defences amid continued Russian missile attacks on critical infrastructure and cities across the country which have left millions of people without electricity or running water during a freezing winter.

The Patriot is one of the most advanced US air defence systems, capable of intercepting threats, such as aircraft and ballistic missiles. 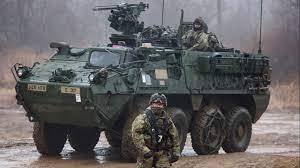 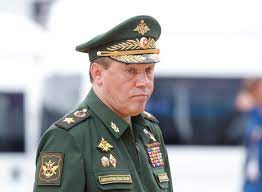 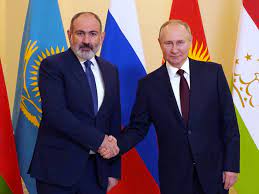 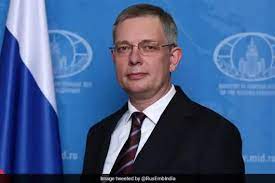 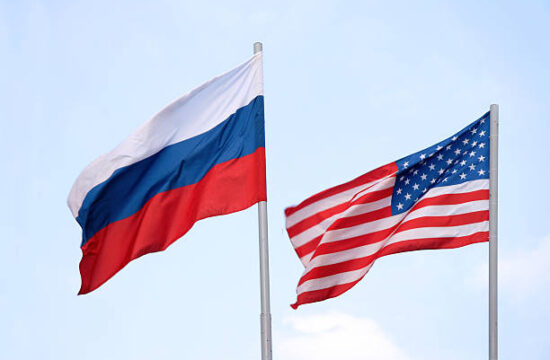 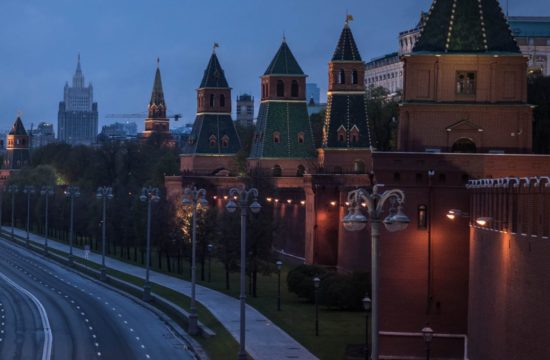