Russia allocated more than $1 billion for the restoration of electric power lines, the industrial complex of Syria, as well as for other humanitarian purposes, Mikhail Mizintsev, the head of the Russian-Syrian interagency coordination headquarters for the return of refugees said on Wednesday at the International Conference on the Return of Refugees to Syria.”For humanitarian purposes, the restoration of power grids and industrial production, objects of religious worship, Russia has allocated more than $1 billion,” RIA Novosti quoted Mizintsev as saying. He did not specify when and for what period the funds were allocated.According to the official, as part of the development of interstate cooperation and the provision of humanitarian assistance to Syrian people, Russian ministries and departments consistently promote projects in such important areas as education and medicine, environmental management and housing construction, trade, economic, scientific and technical cooperation.
“The Center for Open Education works in Damascus, where more than 100 teachers of the Russian language have already completed advanced training. As many as 1,319 Syrian citizens currently study at Russian educational institutions. More than 1,900 young specialists have already completed their education,” he said.
The official reminded that Russia and the UN World Food Program signed a memorandum on the procedure for targeted voluntary contributions to provide food assistance to Syria. As part of this arrangement, Moscow will wire $ 20 million in 2020 and 2021 to Damascus. The money will be used to purchase food for those in need, support school nourishment programs and distribute vouchers for the purchase of food for pregnant and lactating women.Earlier, Syrian President Bashar al-Assad said that Damascus pins hopes for the conference on refugees, which took place in the Syrian capital on November 11 and 12. He noted that the Syrians are not only ready, but are very enthusiastic to implement practical agreements over the next few months after this conference.Bashar Assad thanked Russia and its administration for help in organizing the International Conference on the Return of Refugees to Syria, despite international pressure. Assad hopes that it would help break the economic blockade of Syria and create necessary conditions for the return of Syrian refugees to their homeland.Russia launched a military operation in Syria in 2015. According to Russian Defense Minister Sergei Shoigu, over 800 terrorist leaders and more than 133,000 militants, including 4,500 from Russia and the CIS, have been killed as a result of special operations in Syria in five years. 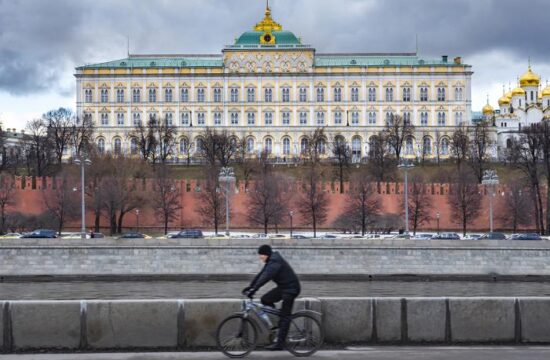 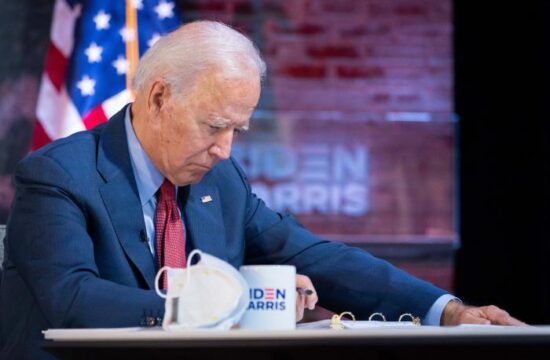 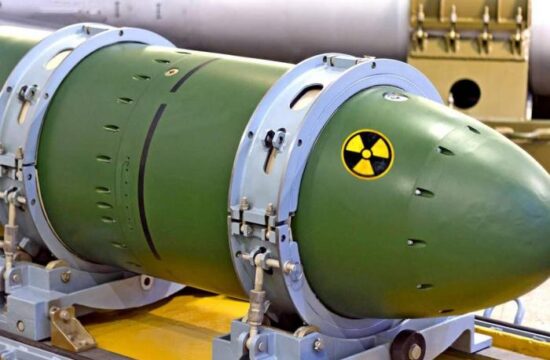 It is only nuclear weapons… 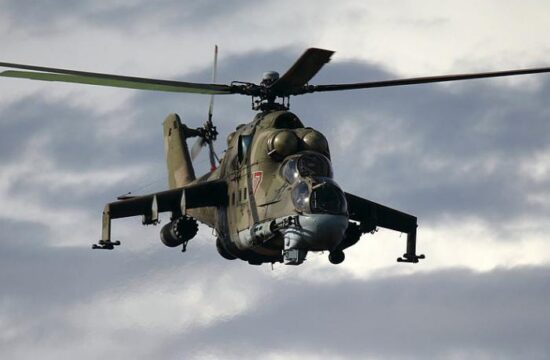 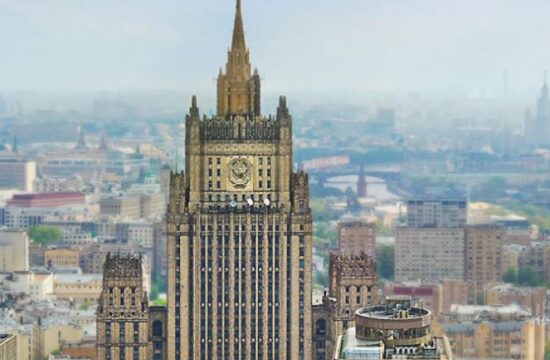 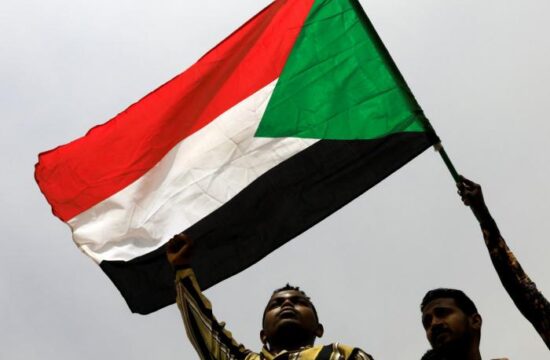 Russia to build naval base… 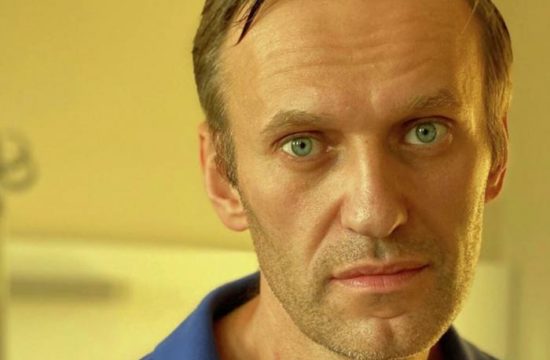 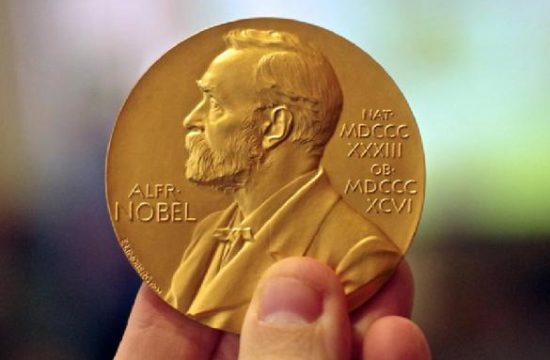 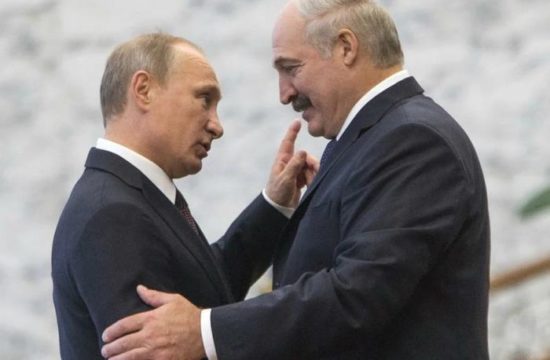