Russia will respond to NATO’s actions in the western strategic direction and will form about 20 new formations and units in Russia’s Western Military District, Russian Defense Minister Sergei Shoygu said, RIA Novosti reports.
The minister pointed out that he saw an increase in the military threat to Russia in the western direction. According to him, the member countries of the North Atlantic Alliance led by the United States conduct military exercises, increase the number of sorties of strategic aviation and the number of ships equipped with cruise missiles.
The minister pointed out that NATO’s actions threaten the existing security system and push Moscow “to take adequate countermeasures.” Because of this, Shoygu pointed out, Russia has been improving the combat strength of its troops. Having announced plans to create 20 more units in the Western Military District, he clarified that this move was in synch with the supplies of state-of-the-art weapons and equipment. 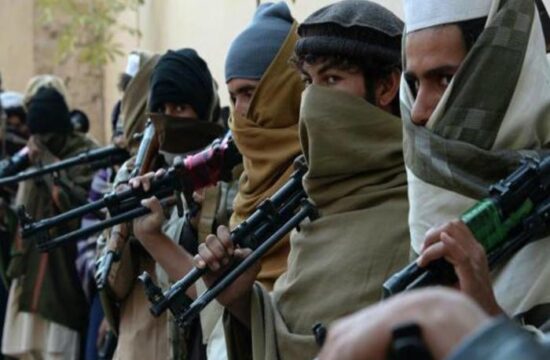 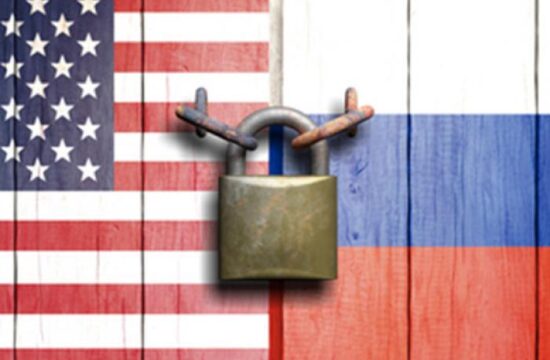 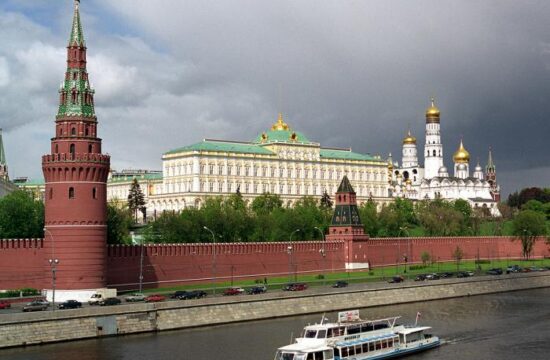 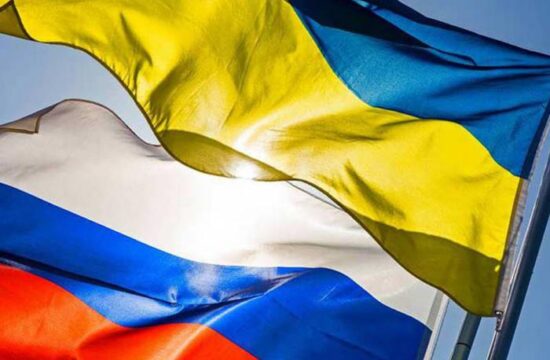 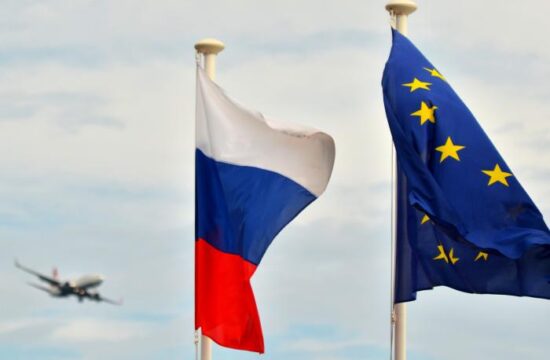 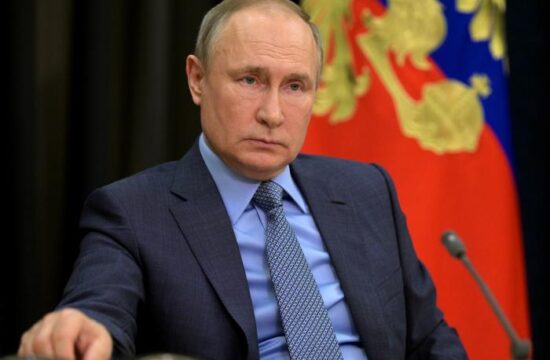