Russian engineers work on a hypersonic missile for the fifth generation Su-57 fighter aircraft. The product is being developed as part of the Lichinka-MD project. The prospective missile will be able to fly at a speed five times the speed of sound, The Izvestia newspaper wrote with reference to the Russian Defence Ministry.
According to the publication, the second stage of the Lichinka-MD development project began in 2019. The prospective missile is being developed by specialists of the Tactical Missile Corporation. The ammunition will be outfitted with Product 70 engine, which is being developed by JSC Turaevskoye Machine-Building Design Bureau Soyuz. The ramjet engine is being tested.
Engineers currently conduct ground tests of ammunition systems and analyze flight performance. The new missile is to be placed in inner compartments of the aircraft. 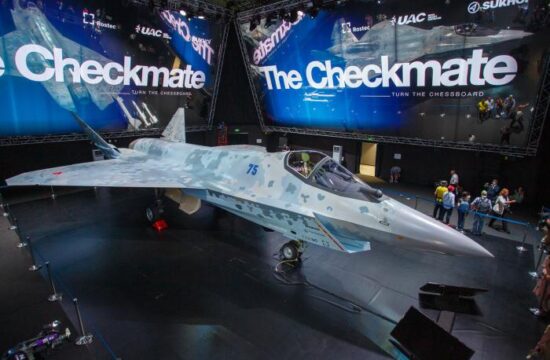 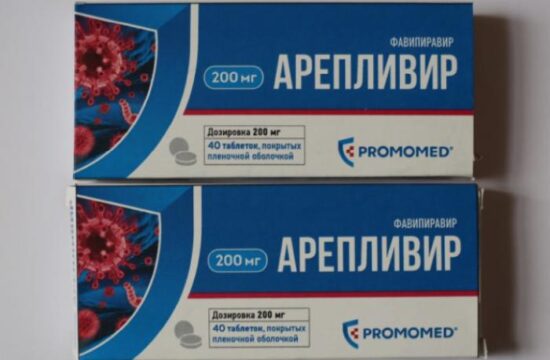 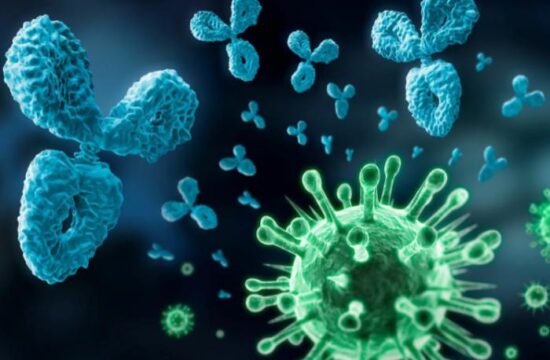 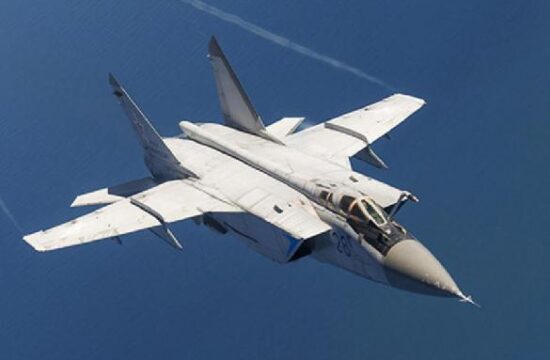 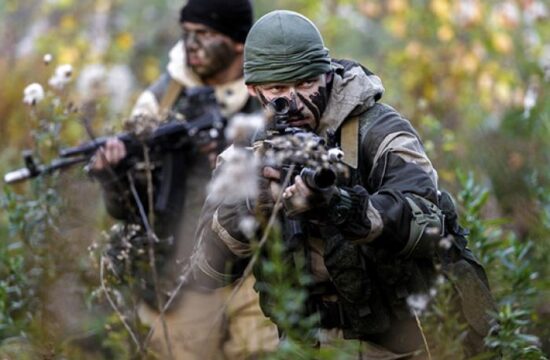 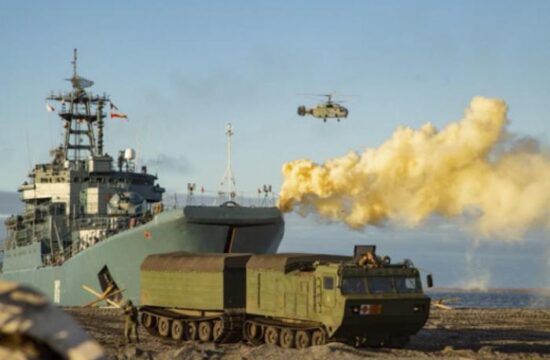 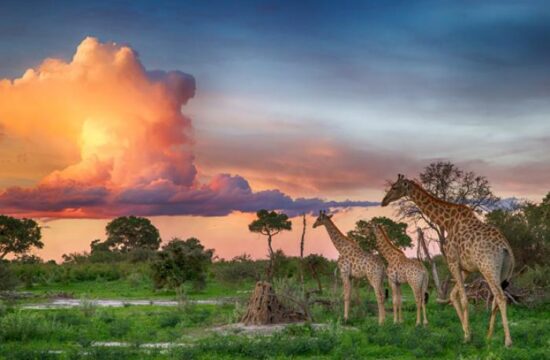 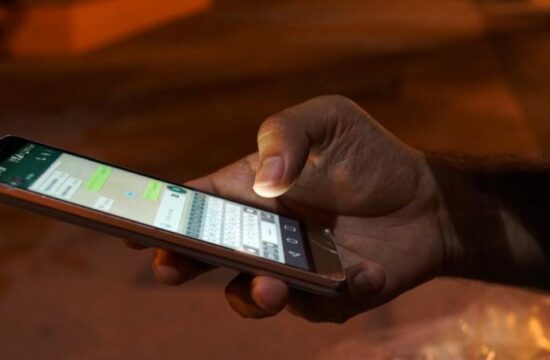 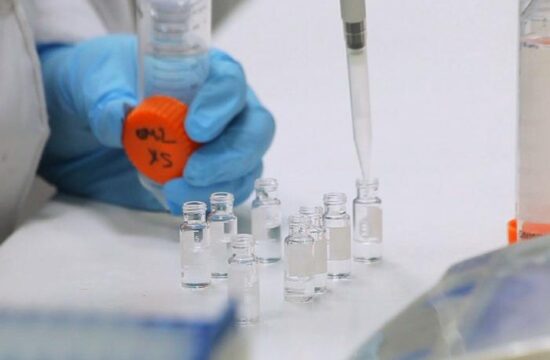 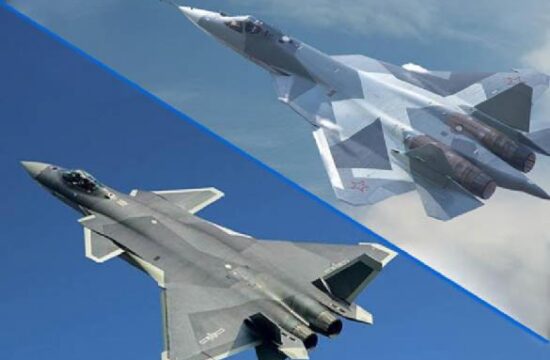