Russia on Friday dismissed accusations from the United States and Britain that it had tested an anti-satellite weapon in space as “propaganda”. Moscow responded after the United States Space Command on Thursday accused Russia of test-firing an anti-satellite weapon in space and warned the threat against US systems was “real, serious and increasing”.
The head of Britain’s Space Directorate, Air Vice-Marshal Harvey Smyth, also reacted, tweeting that “actions of this kind threaten the peaceful use of space.”

The Russian foreign ministry insisted on Moscow’s “commitment to obligations on the non-discriminatory use and study of space with peaceful aims. “We call on our US and British colleagues to show professionalism and instead of some propagandistic information attacks, sit down for talks,” the ministry said in a statement. The US said that Russia conducted a “non-destructive test of a space-based anti-satellite weapon”. “Clearly this is unacceptable,” tweeted US nuclear disarmament negotiator Marshall Billingslea, adding that it would be a “major issue” discussed next week in Vienna, where he is in talks on a successor to the New START treaty.
Russian state media reported in December that a satellite called Cosmos-2542, which was launched in November 2019 by the Russian military, ejected another smaller satellite once in space. The Russian defence ministry said the inspector-satellite was meant to “monitor the condition of Russian satellites,” but state daily Rossiiskaya Gazeta said it could also “get information from somebody else’s satellites.” 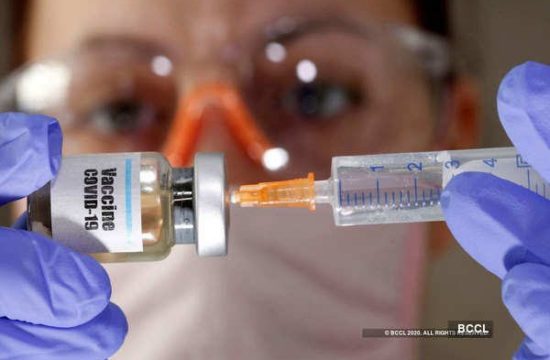 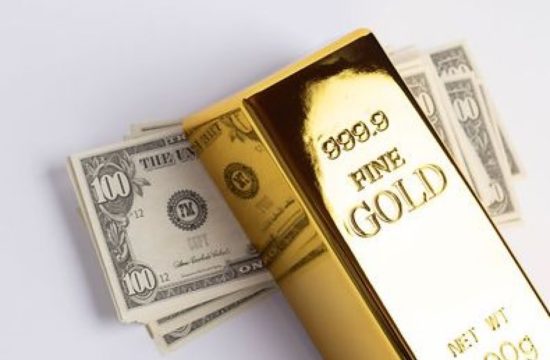 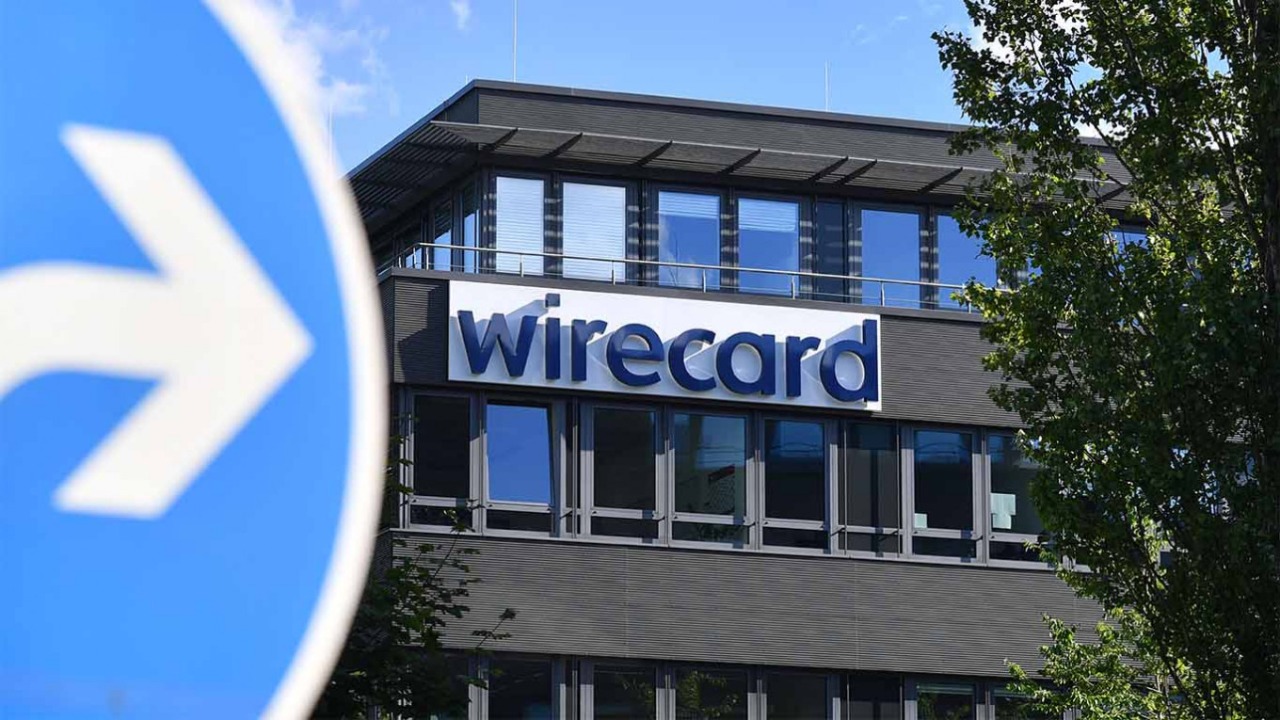 The pandemic forced the closure… 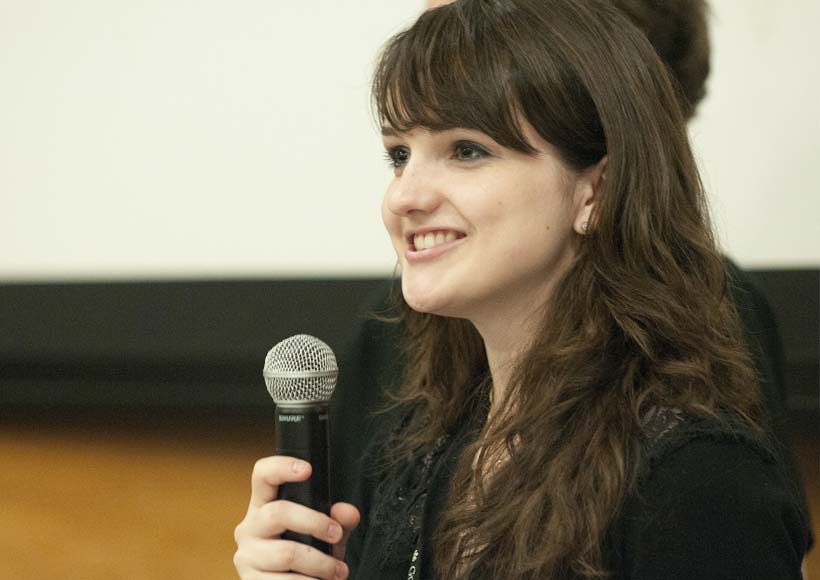 Only women are allowed to… 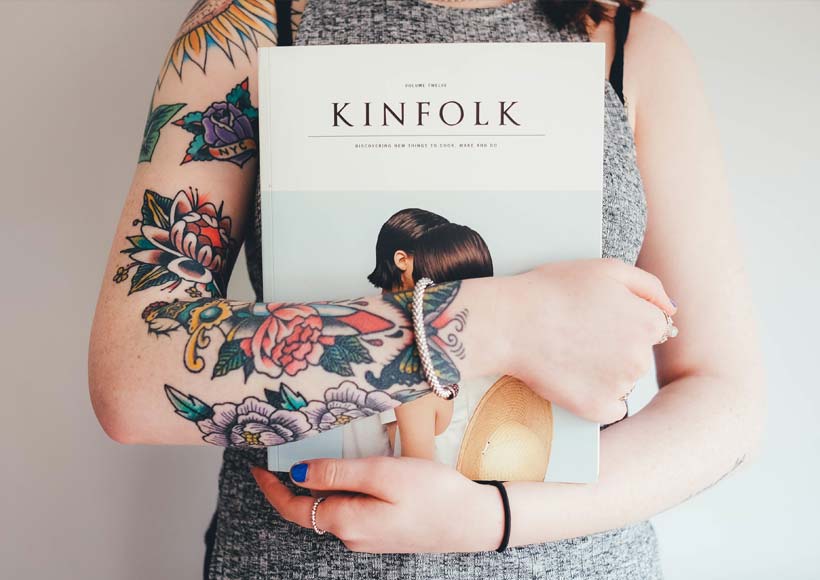 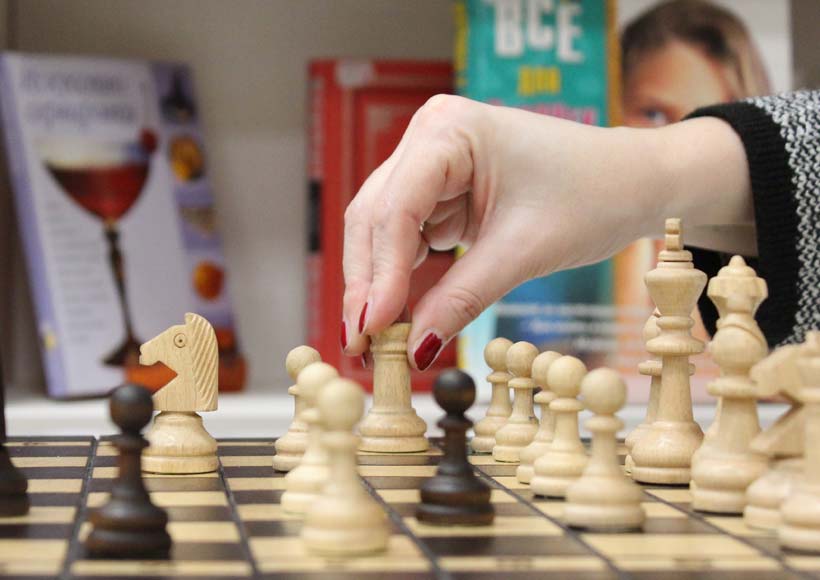 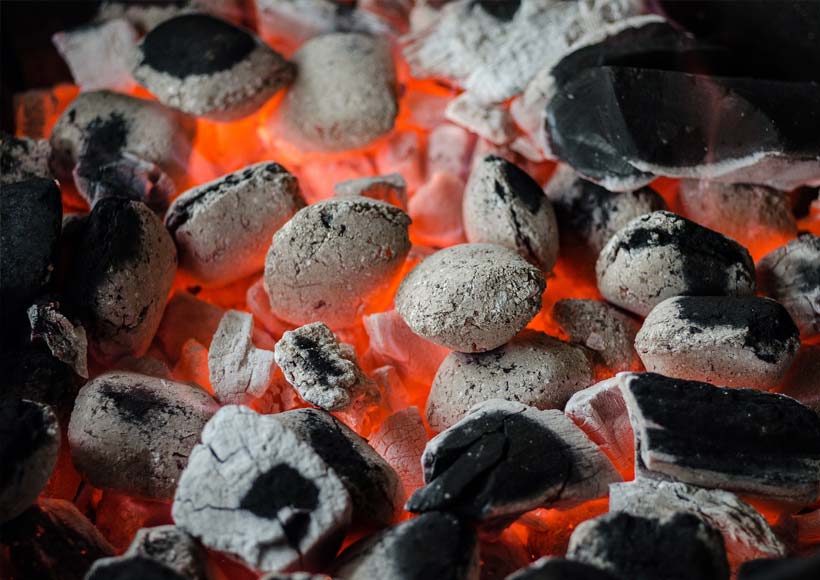 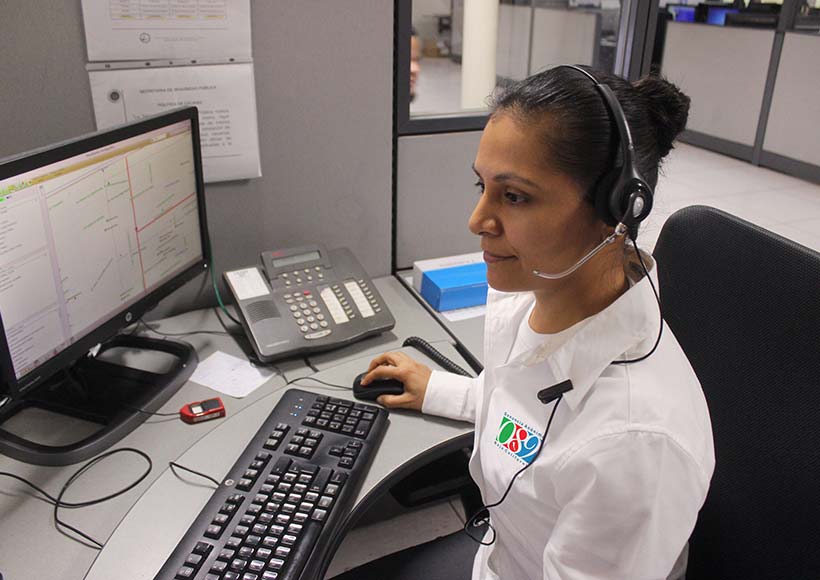 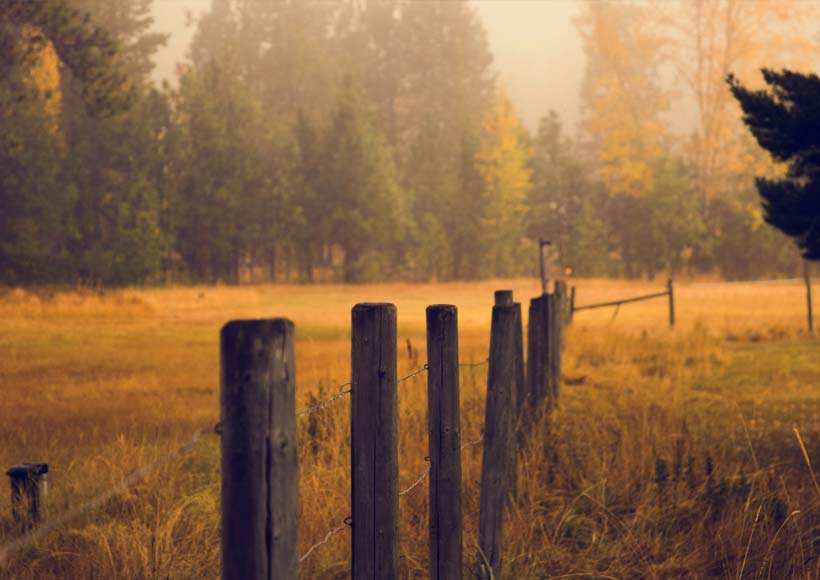 She kissed a boy and…