The Russian Federal Security Service (FSB) will not conduct an investigation into allegations of blackmail of Russian football star Artem Dzyuba, whose intimate video leaked on the Internet. According to FSB representatives, St. Petersburg’s Zenit striker Artem Dziuba is not a special subject, therefore, the department will not look into his claim, the head of the Russian Center for Safe Internet Urvan Parfentiev said. Dzyuba’s claim will most likely be transferred to other relevant departments, such as the “K” department of the Ministry of Internal Affairs of Russia, which specializes in combating cybercrimes. According to the expert, the blackmailer may face up to seven years in prison under counts of extortion and violation of privacy.Russian footballer Artem Dzyuba turned to the FSB and reported that an unnamed individual attempted to obtain $5 million from him to prevent the leak of the athlete’s intimate video. According to media reports, the footballer knows the blackmailer. Dzyuba made an audio recording of the meeting with him/her. The blackmailer’s identity has not been revealed. The footballer refused to pay the money, because the requested amount, as he believed, was excessive. In addition, he had no guarantees that the video would not be made public. The video was uploaded on social media after Dzyuba refused to pay the blackmailer. Artem Dzyuba’s intimate video appeared on the Internet on November 7. In the vide, the footballer is seen masturbating in bed. It was reported that the video was made back in 2019. As a result of the scandal, Dzyuba was not called up for November matches of the national team. In addition, the forward was stripped of Zenit captain armband. After the leak of the video and the victorious goal at the match against Krasnodar, Dzyuba released a video message, in which he said that he, like anyone else, can make mistakes, for which only him is to blame. The player also thanked everyone who supported him in the scandal. 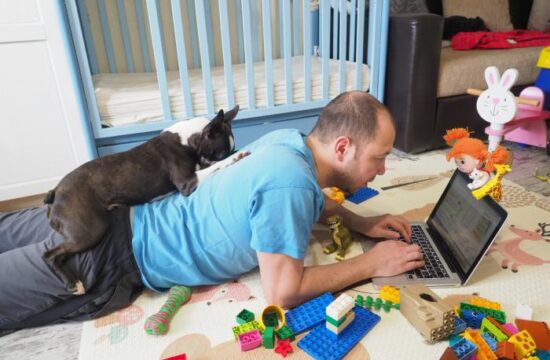 Working remotely: How to improve… 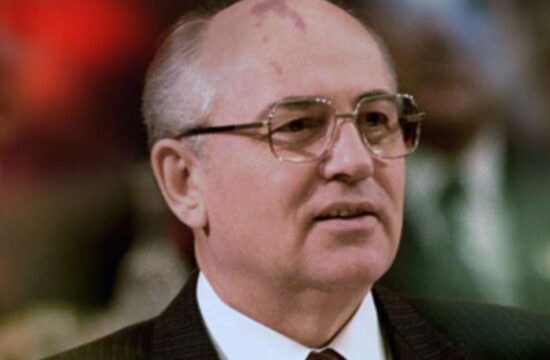 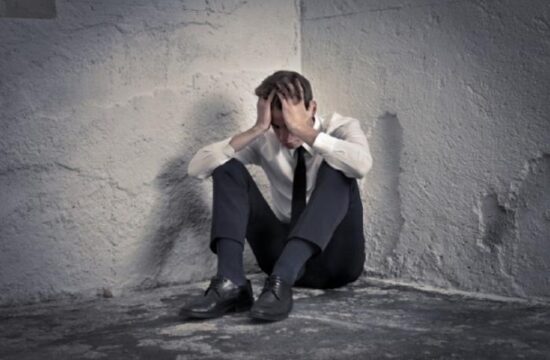 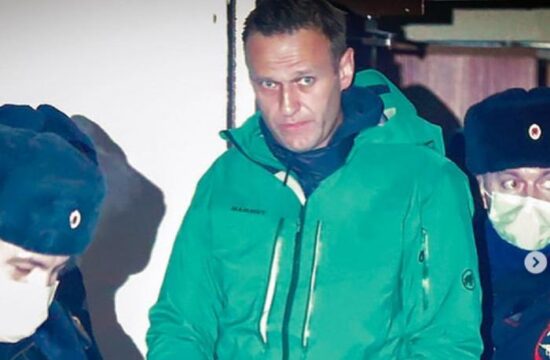 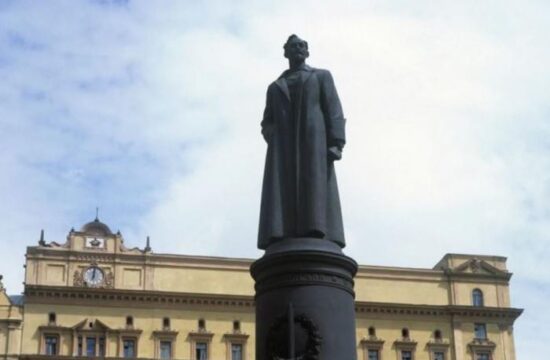 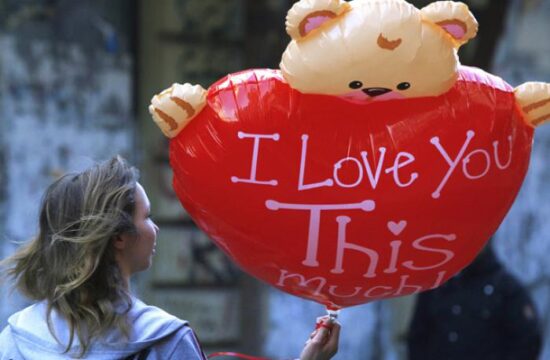 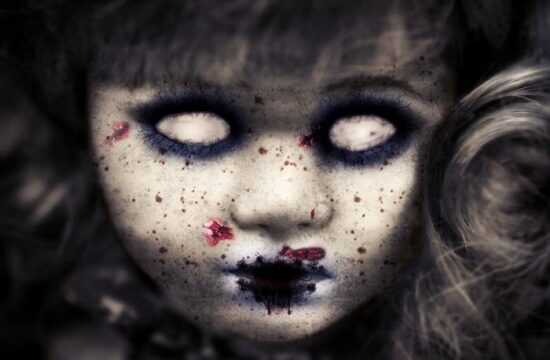 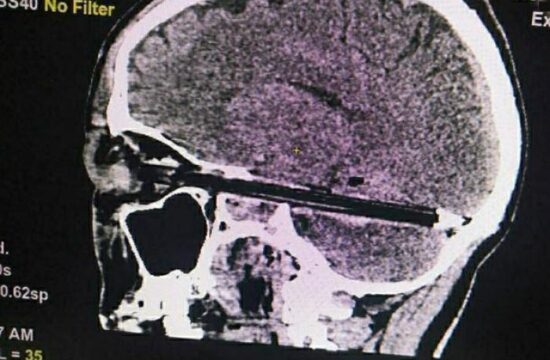 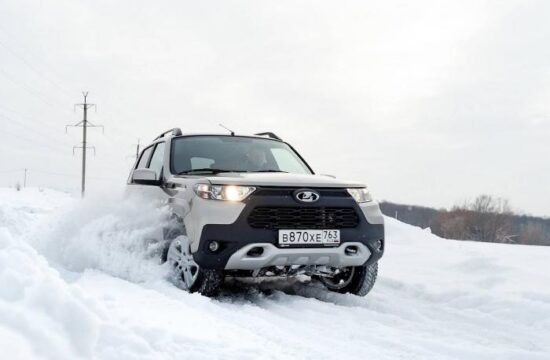 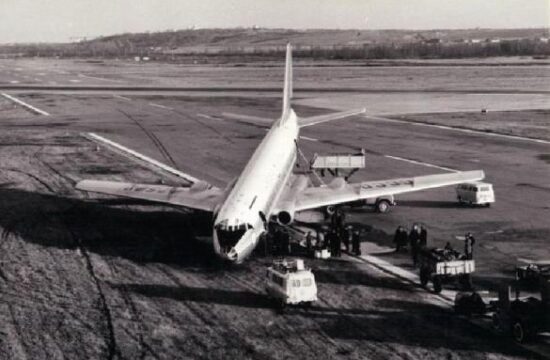