Evgeny Kuznetsov, a player of the Russian national ice hockey team and the National Hockey League (NHL, Washington Capitals) was suspended for four years for violating anti-doping rules. According to the International Ice Hockey Federation (IIHF), cocaine was found in Kuznetsov’s  sample that was taken during the IIHF World Championship in Slovakia in May of 2019. Kuznetsov refused to open doping test “B”. His disqualification starts on June 13, 2019 and applies to matches sponsored by IIHF and the Continental Hockey League.In May, a video was published showing Kuznetsov sitting at a table, on which one can clearly see lines of white powder. Allegedly, the video was made during the IIHF World Championship. Evgeny Kuznetsov acknowledged the authenticity of the video, but said that it was made a year ago after Washington Capitals victory in the Stanley Cup final. Kuznetsov said, however, that he had nothing to do with the video. “I dropped by to say hello to my pals in another hotel room. When I saw what was happening there – women, some substance on the table – I called a friend of mine and left,” he said. The hockey player also assured that he had never taken drugs. He also expressed his readiness to undergo a medical examination.Kuznetsov was part of the Russian national ice hockey team during the tournament, at which Russia came third. 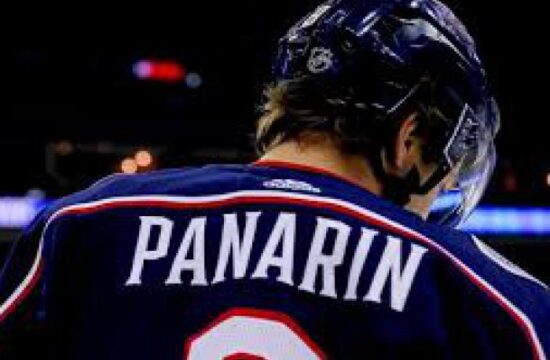 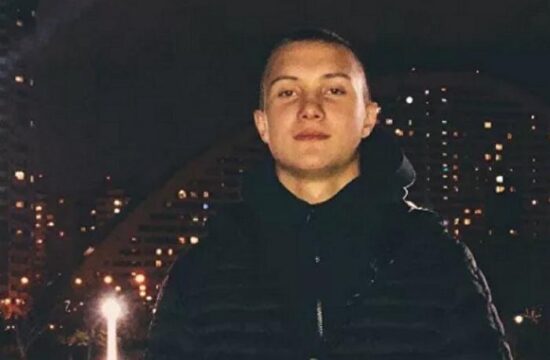 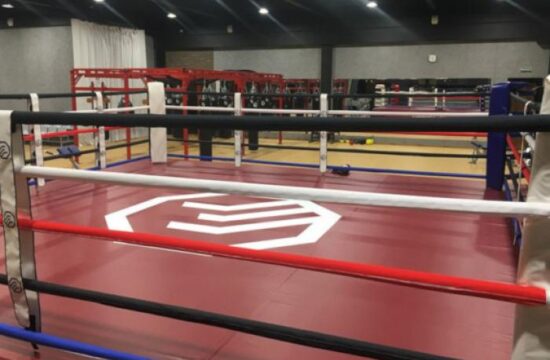 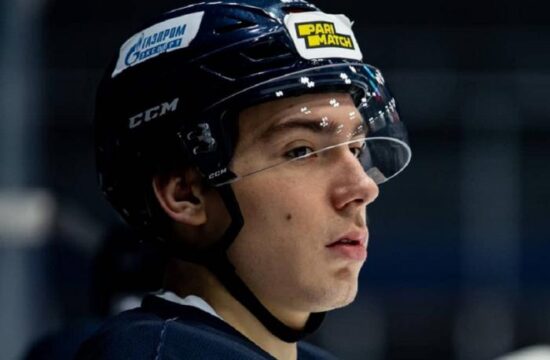