The tallest man in the world, 39-year-old Turkish citizen Sultan Kosen, came to Moscow in search of a Russian bride.
Sultan Kosen is 2 meters 51 centimeters (8’23”) tall. The man started growing rapidly in adolescence. At the age of 15, Kosen underwent a surgery to stop the abnormal growth, but it helped only partially. He is accustomed to his height, the man says, adding that it does cause him some difficulties and discomfort, Gazeta.ru reports.
In Moscow, Sultan Kosen appeared as a guest at a popular talk show on Channel One. When speaking about his wish to find a wife in Russia, the tallest man in the world said that a Russian woman, when in love, will love you forever. According to the man, he heard that from his friends. 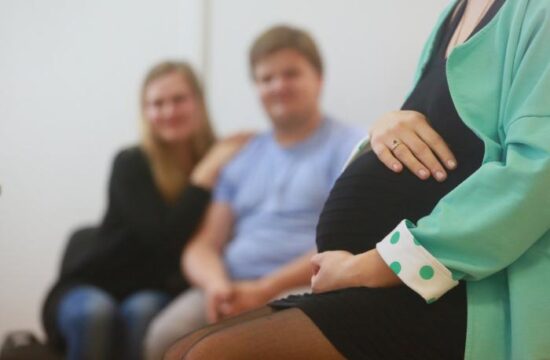 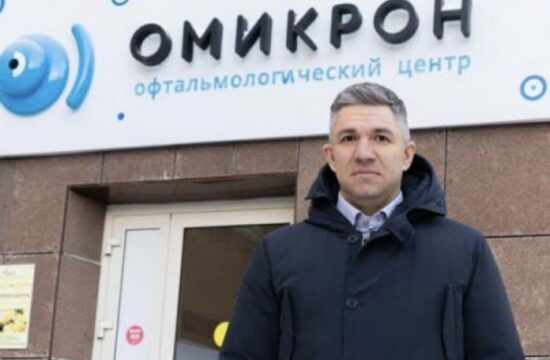 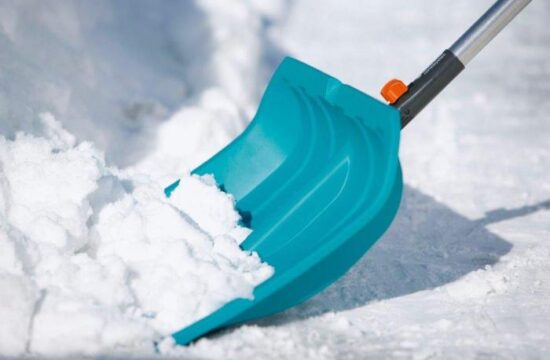 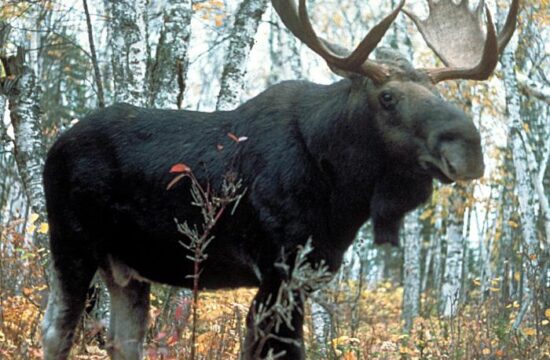 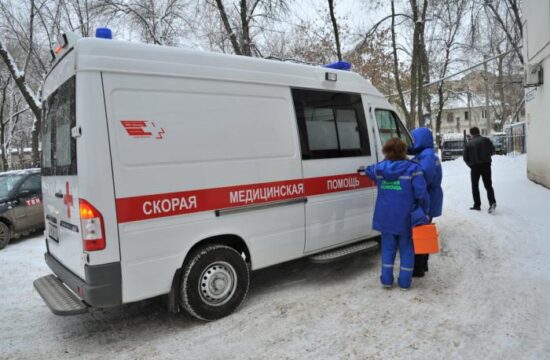 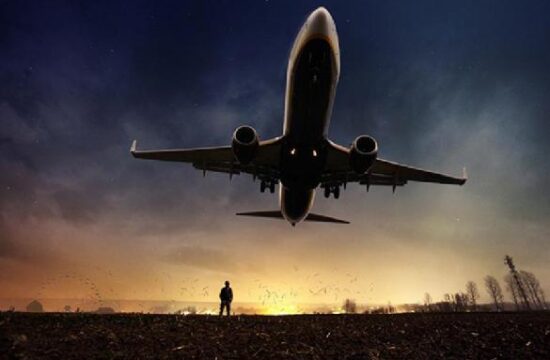 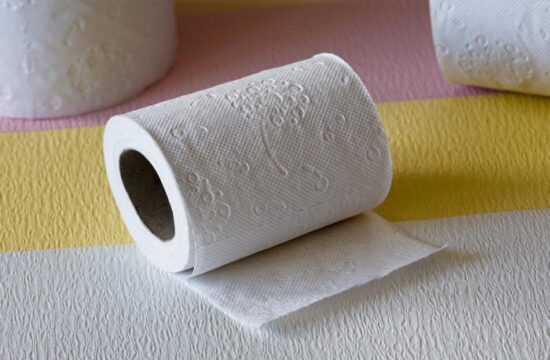 The Ish Upanishad: A Commentary…

The Ish Upanishad: A Commentary…