MOSCOW: Amidst a global uproar against China over various issues including a military standoff with India, Beijing’s ties with Moscow appears to have hit a roadblock with the latter announcing a postponement of delivery of S-400 surface-to-air missile systems to Beijing. The S-400 air defence missile system is considered the most advanced of its kind in Russia, capable of destroying targets at a distance of up to 400 kilometres and a height of up to 30 kilometres. China received the first batch of S-400 missile in 2018, a military-diplomatic source told Russia’s TASS news agency.

Citing Chinese newspaper Sohu, UAWire reported, “This time, Russia announced the postponement of the delivery of missiles for the Chinese S-400 system. To a certain extent, we can say that it is for the sake of China. Getting a gun is not as easy as signing an invoice after receiving a weapon.”
“They say that the work on delivering these weapons is quite complicated. While China has to send personnel for training, Russia also needs to send a lot of technical personnel to put the weapons into service,” Sohu said. It appears that cracks have started to appear in relations between Beijing and Moscow relations. Recently, Russia has accused one of its leading Arctic researchers of treason, alleging that he gave sensitive information to China. 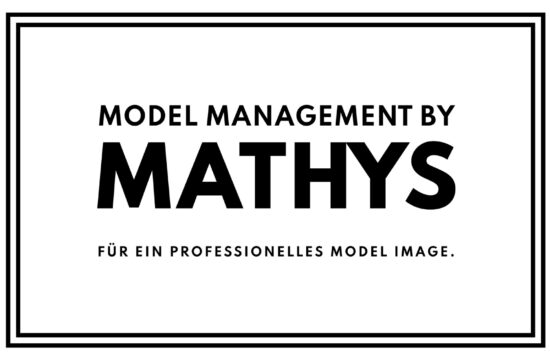