MOSCOW, March 13. /TASS/. The 2020 IFSC (International Federation of Sport Climbing) European Championship, scheduled to be held in the Russian capital of Moscow on March 20-27, has been postponed over the threat of the novel coronavirus pandemic, the press service of the Climbing Federation of Russia (CFR) announced on Friday.

According to the CFR press service, the championship will maintain the status of the qualifying tournament for the 2020 Summer Olympic Games in Japan, but will be postponed until June 15-22.

On December 31, 2019, the Chinese authorities reported to the World Health Organization (WHO) about an outbreak of pneumonia of unknown etiology in Wuhan, an economic and industrial megalopolis with a population of 11 million.

The virus was identified on January 7 as 2019-nCoV. The World Health Organization declared in January that the new coronavirus outbreak was a public health emergency of international concern, characterizing it as an epidemic with multiple locations.

As of today, 127 countries and territories reported confirmed coronavirus cases. According to the latest reports, over 135,800 cases of patients infected with the novel coronavirus have been confirmed worldwide. The virus’ death toll has reached 4,990, yet more than 70,420 patients have recovered from the disease. 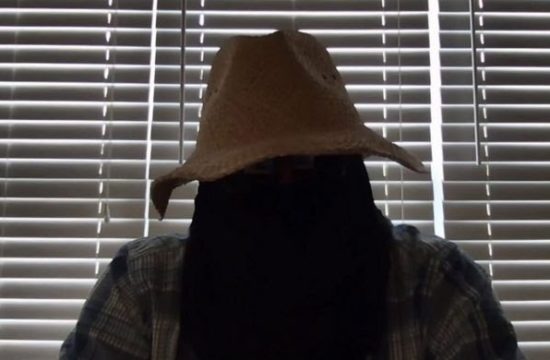 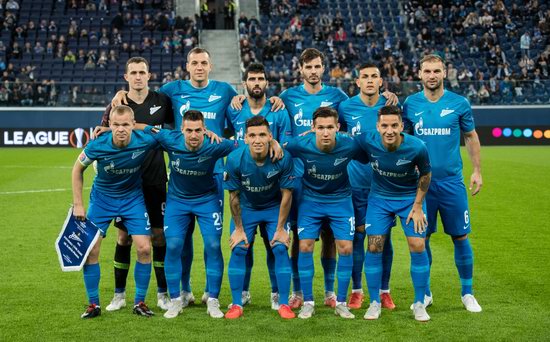 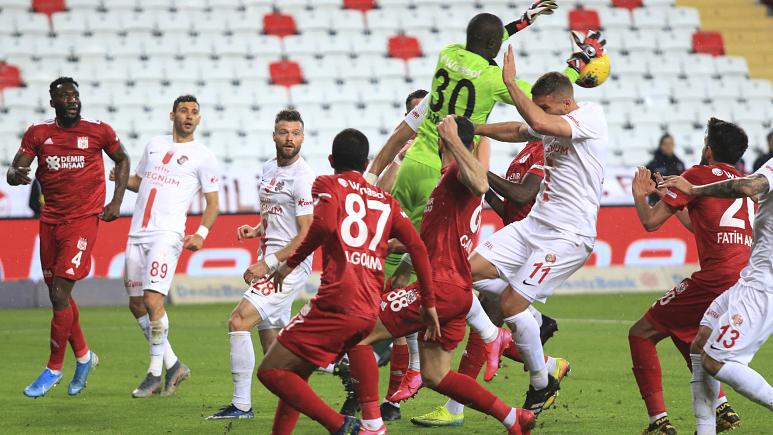 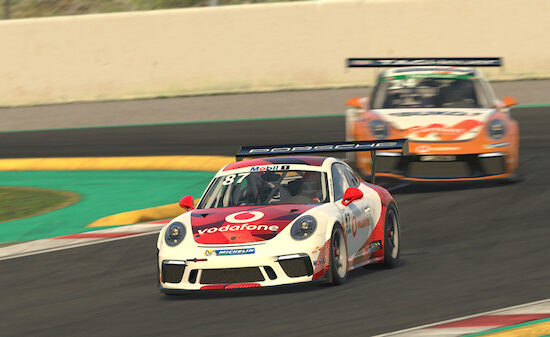 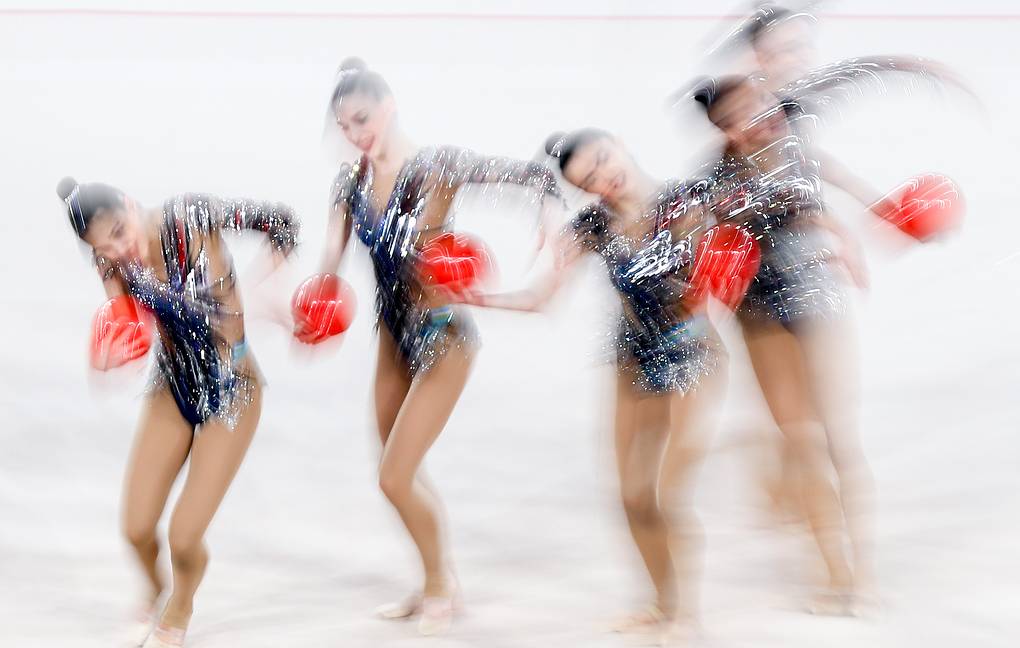 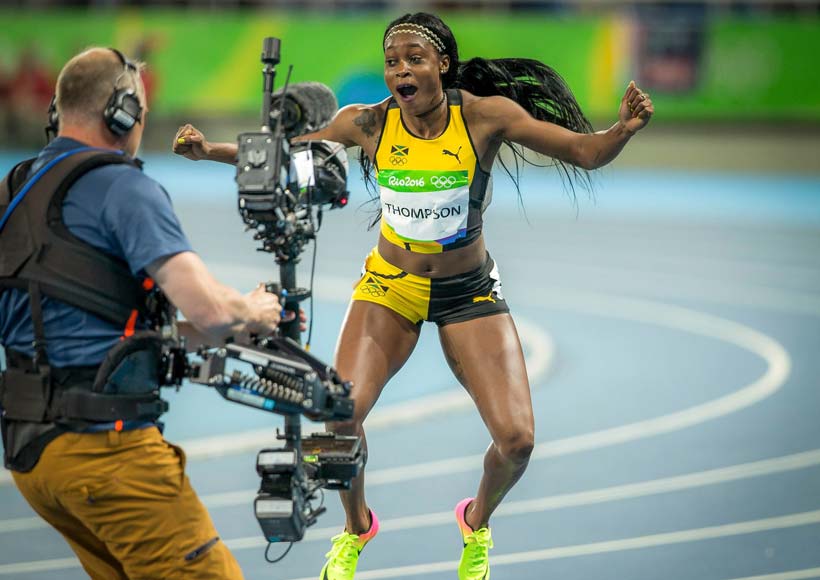 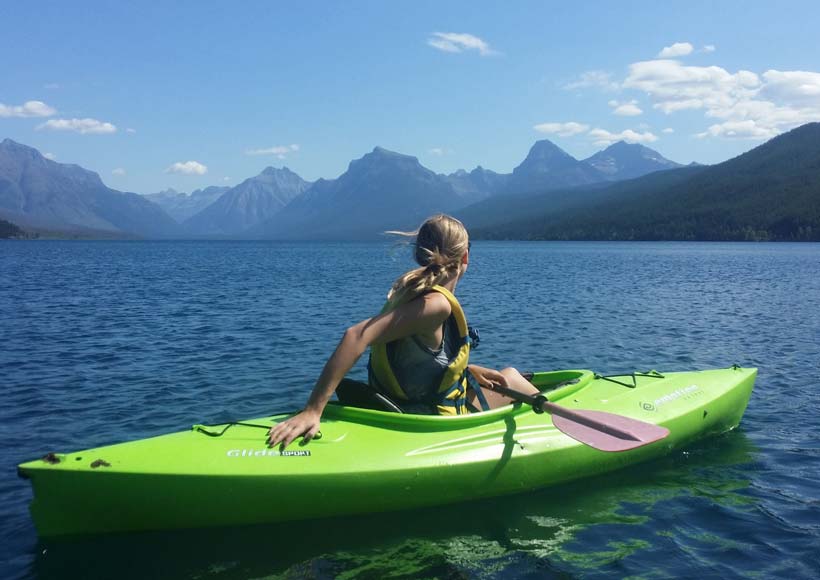 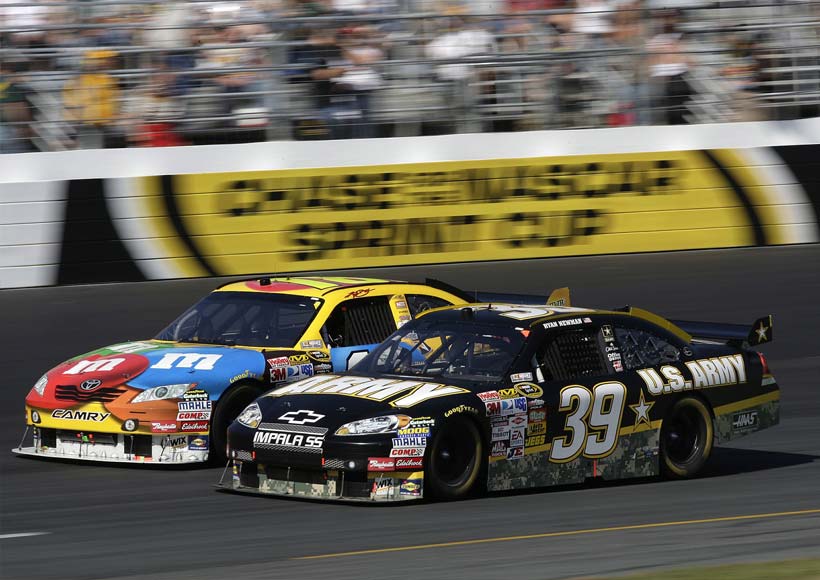