Microsoft founder Bill Gates and his wife Melinda Gates, who announced their decision to divorce the day before, had not entered into a marriage contract, TMZ reports.
It was Melinda Gates that filed for divorce. According to her, her marriage with Gates was irretrievably broken. According to the publication, there was no information about the marriage contract in the divorce papers. At the same time, the spouses previously entered into a separation agreement.
According to the documents, Bill and Melinda Gates asked to schedule a court meeting for April 2022. At the same time, they will most likely be able to reach an agreement without a trial, TMZ said. 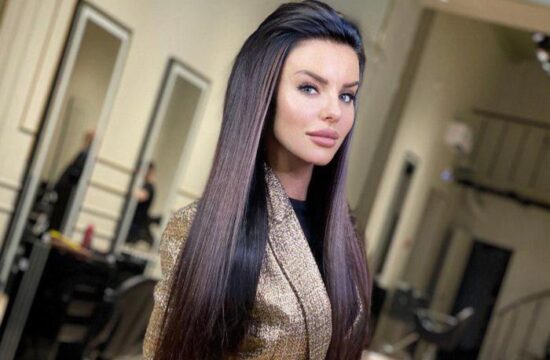 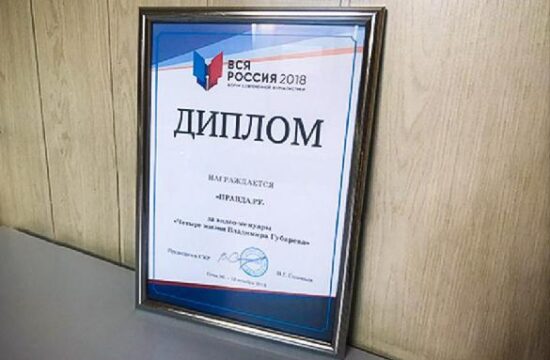 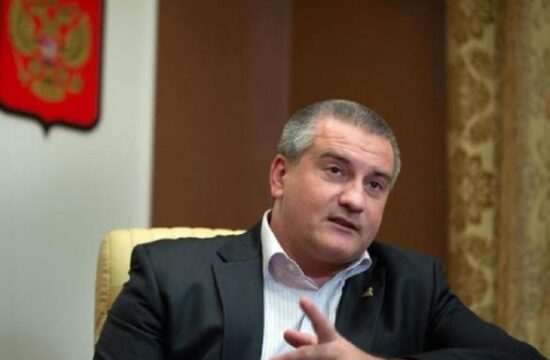 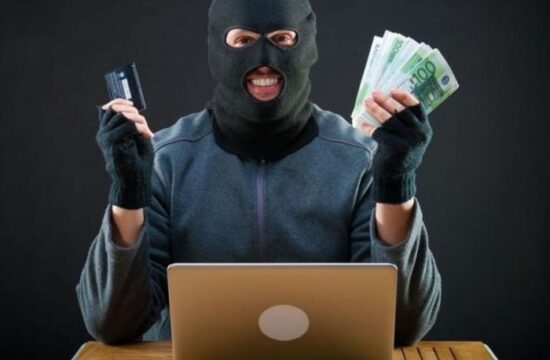 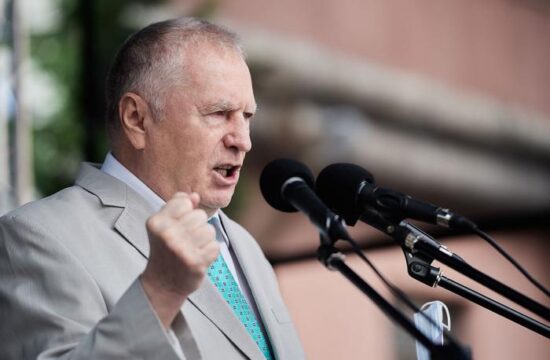 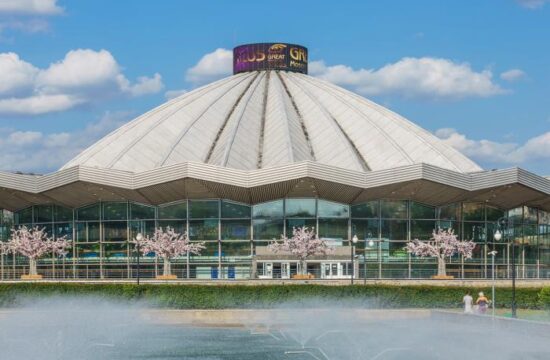 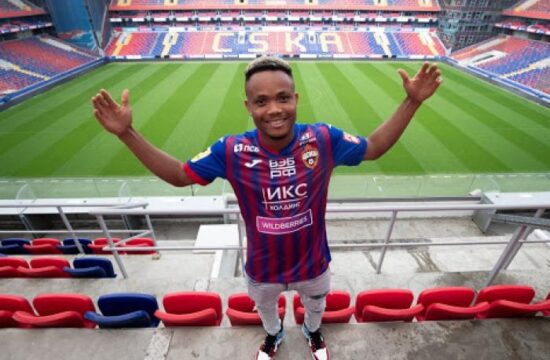 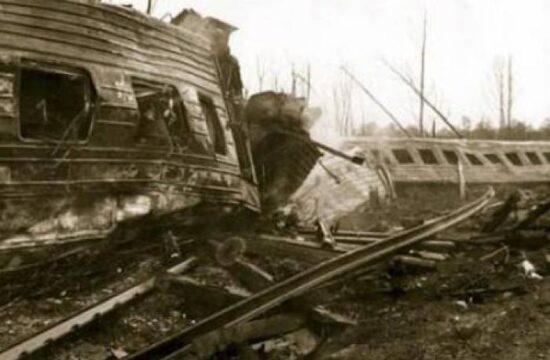 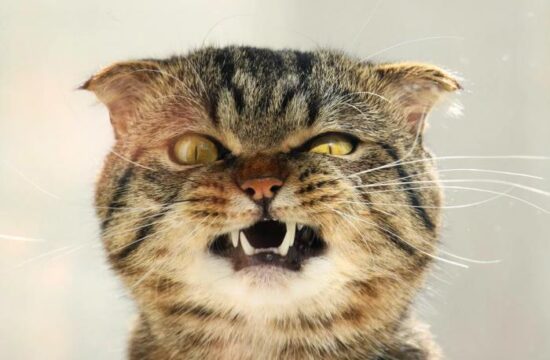 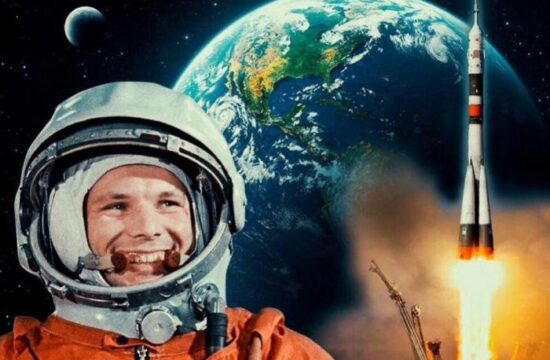