Many foreigners were impressed by the video with the new Russian fighter jet. It is believed that Russia is going to unveil its new aircraft at MAKS-2021 airshow. The teaser about the new Russian fighter jet was published on the YouTube channel of Russia’s Rostec Corporation.
The video shows the contour of the new aircraft, elements of the control panel and aircraft control mechanisms. The video also names the designer of the new aircraft – the Sukhoi Design Bureau.
Many admired the teaser of the new product and said they were looking forward to the official presentation. 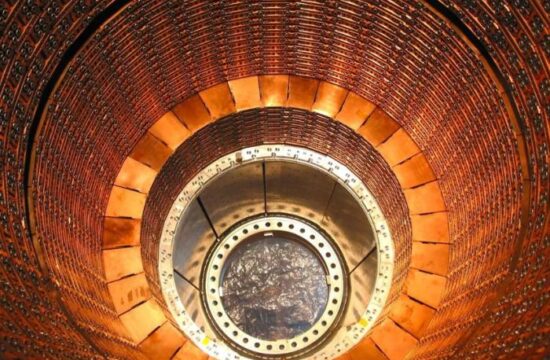 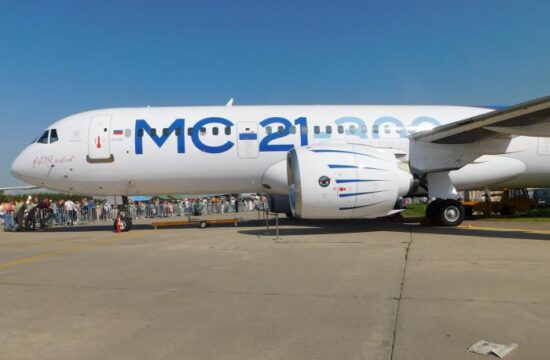 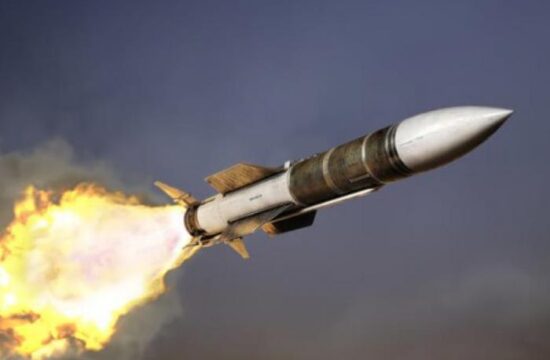 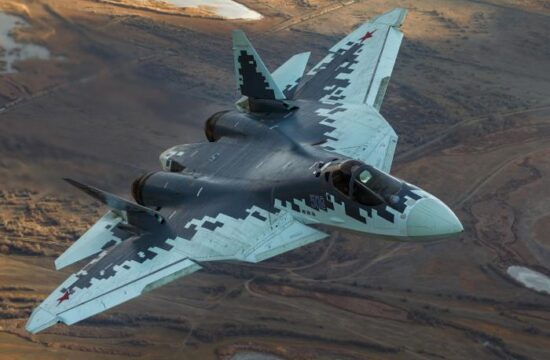 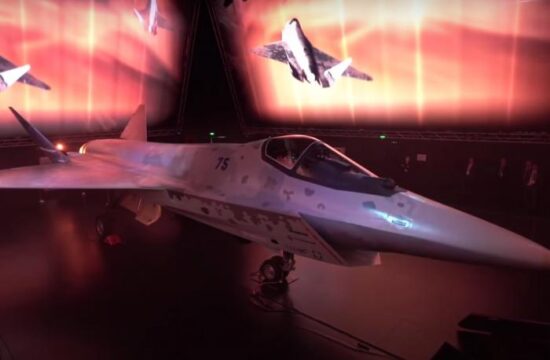 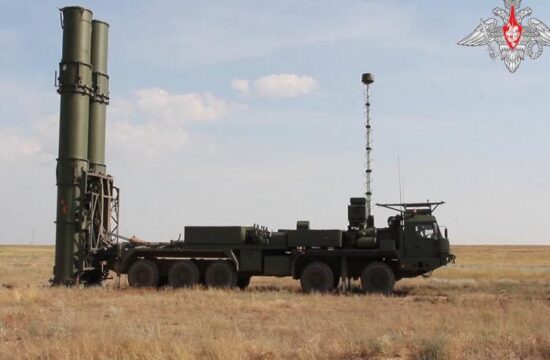 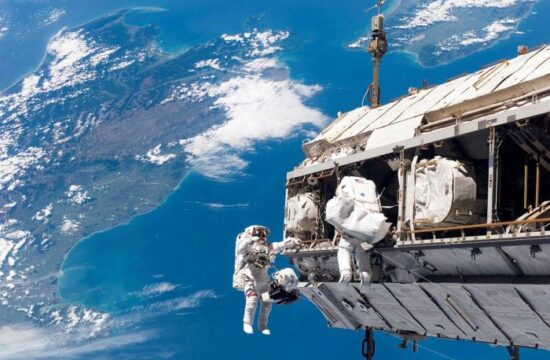 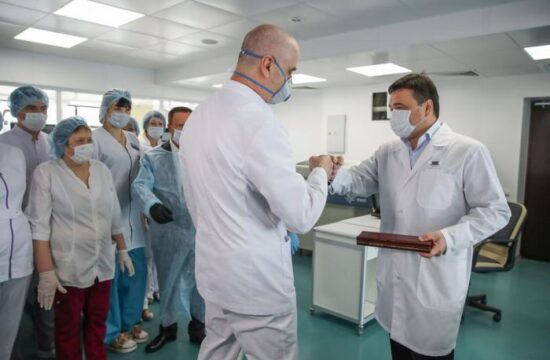 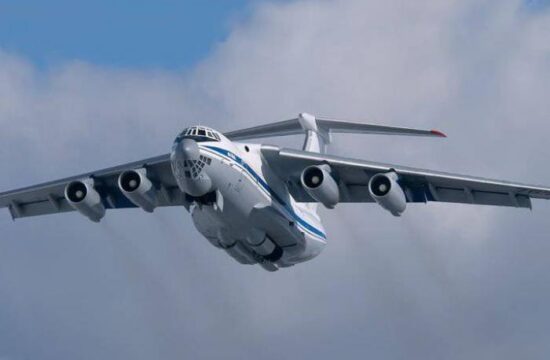