Timur Bekmansurov, the young man, who went on a shooting spree at the Perm State University on September 20, was transferred to a solitary VIP hospital room. This decision was made so that it would be more convenient for law-enforcers to watch him.
The law enforcement agencies were informed that some of the relatives of those, whom Bekmansurov killed during the armed attack, could break into his ward to lynch the gunman. This information has not received any official confirmation, but security forces decided to step up efforts to protect the attacker. No strangers are allowed to enter the floor, where the patient is staying.
Timur Bekmansurov came to his senses on September 24. His condition is still estimated as critical. It was reported that he may have to have an artificial kidney. 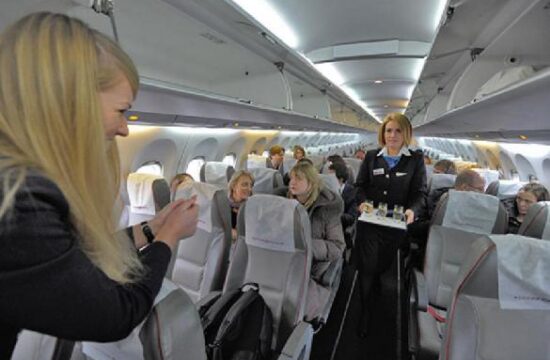 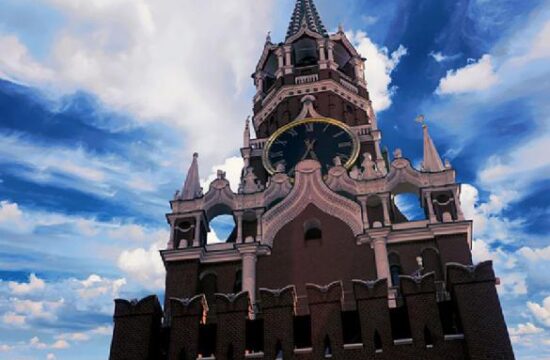 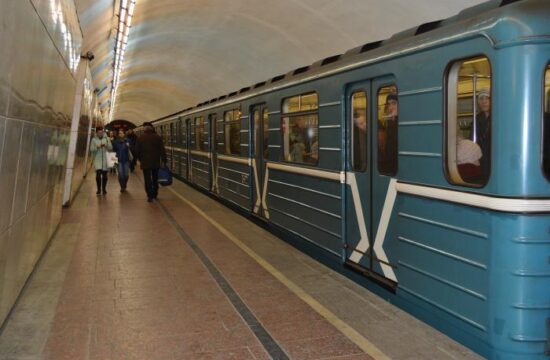 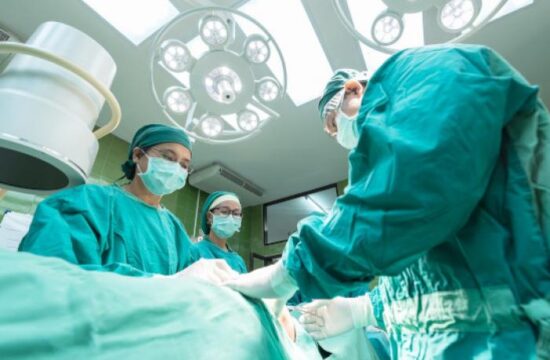 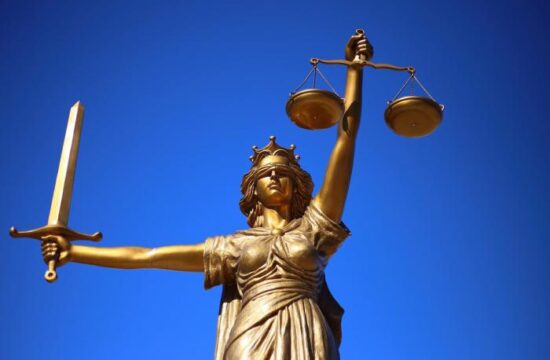 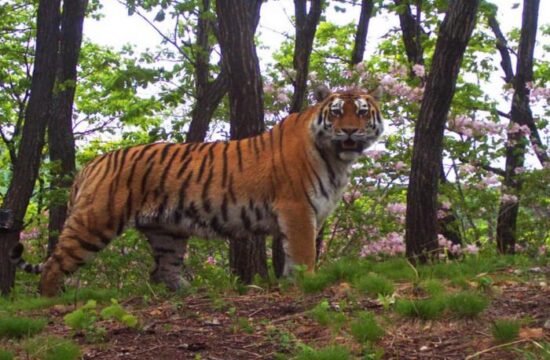 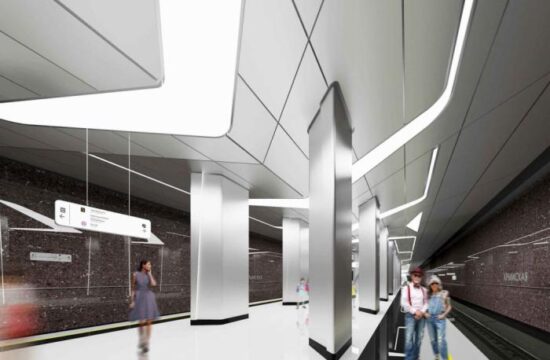 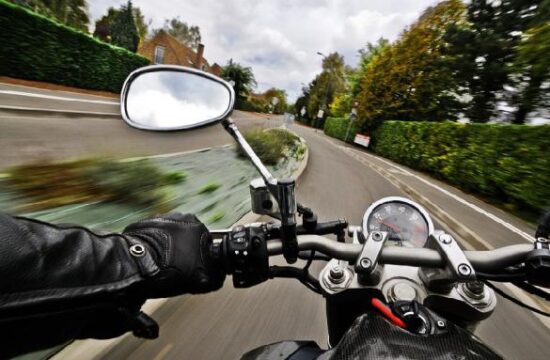 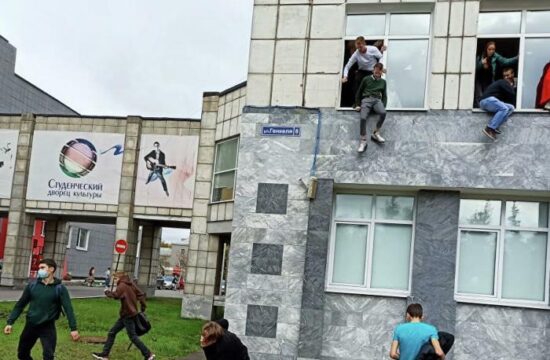