People in Ukraine faced a grim start to 2023 as renewed Russian missile and drone attacks followed a blistering New Year’s Eve assault across the country, according to authorities.

Air raid sirens sounded in the capital Kyiv shortly after midnight on Sunday, followed by a barrage of missiles that interrupted the small celebrations residents held at home due to wartime curfews. As the sirens blared, some people shouted from their balconies, “Glory to Ukraine! Glory to heroes!”

Another strike at noon Sunday in the southern Zaporizhzhia region killed one person, according to the head of the regional military administration, Alexander Starukh.

In a video address on Sunday night, President Volodymyr Zelenskyy praised his citizens’ “sense of unity, of authenticity, of life itself”. Russia, he said, “will not take away a single year from Ukraine. They will not take away our independence. We will not give them anything.”

“Drones, missiles, everything else will not help them,” he said of the Russians. “Because we stand united. They are united only by fear.”

Instead of New Year’s fireworks, Oleksander Dugyn said he and his friends and family in Kyiv watched the sparks caused by Ukrainian air defence forces countering Russian attacks.

es fired by Russia on Saturday night and before dawn on Sunday, Zelenskyy said. Iran denies providing Russia with the weapons.

“Of course it was hard to celebrate fully because we understand that our soldiers can’t be with their family,” Evheniya Shulzhenko said while sitting with her husband on a park bench overlooking Kyiv.

But a “really powerful” New Year’s Eve speech by Zelenskyy lifted her spirits and made her proud to be Ukrainian, Shulzhenko said. She recently moved to Kyiv after living in Bakhmut and Kharkiv, two cities that have experienced some of the heaviest fighting since Russia invaded Ukraine on February 24.

Multiple blasts rocked the capital and other areas of Ukraine on Saturday and through the night, wounding dozens. An Associated Press news agency photographer at the scene of an explosion in Kyiv saw a woman’s body as her husband and son stood nearby.

Russia said on Sunday that its New Year attacks targeted “the facilities of the military-industrial complex of Ukraine” that are involved in the production of drones.

“Storage facilities and launch sites” for the drones have also been destroyed, the Russian defence ministry said. “The plans of the Kyiv regime to carry out terror attacks against Russia in the near future have been thwarted.”

“Russia no longer has any military goals and is trying to kill as many civilians as possible and destroy more civilian facilities,” he tweeted. “A war to kill.”

Nighttime shelling in parts of the southern city of Kherson killed one person and blew out hundreds of windows in a children’s hospital, according to deputy presidential chief of staff Kyrylo Tymoshenko. Ukrainian forces reclaimed the city in November after Russia’s forces withdrew across the Dnieper River, which bisects the Kherson region.

When shells hit the children’s hospital on Saturday night, surgeons were operating on a 13-year-old boy who was seriously wounded in a nearby village that evening, Kherson Governor Yaroslav Yanushevych said. The boy was transferred in serious condition to a hospital about 99km (62 miles) away in Mykolaiv.

Elsewhere, a 22-year-old woman died of wounds from a Saturday rocket attack in the eastern town of Khmelnytskyi, the city’s mayor said.

While Russia’s bombardments have left many Ukrainians without heating and electricity due to damage or controlled blackouts meant to preserve the remaining power supply, Ukraine’s state-owned grid operator said Sunday there would be no restrictions on electricity use for one day.

“The power industry is doing everything possible to ensure that the New Year’s holiday is with light, without restrictions,” utility company Ukrenergo said. It said businesses and industry had cut back to allow the additional electricity for households. 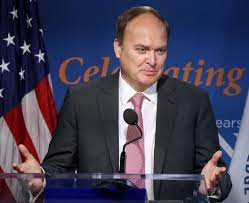 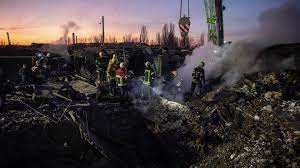 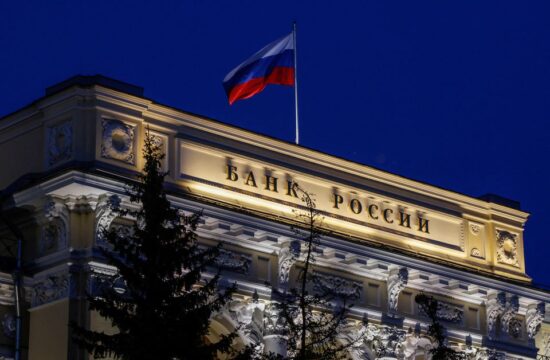 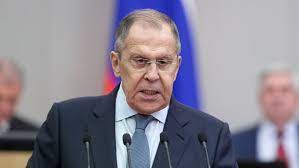 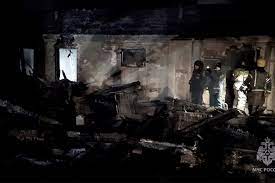