Russian opposition activists said on Thursday they would press ahead with plans to stage an unauthorised rally in Moscow on Saturday despite overnight raids by police and the jailing of leading Kremlin critic Alexei Navalny.

Four opposition figures had their homes raided by police on Wednesday night, according to human rights activists, including Ivan Zhdanov, who said he had been taken in for questioning.

Dmitry Gudkov also had his home searched. He and his wife said on Twitter that 10 policemen came to their residence on Wednesday evening, cut the internet off for half an hour and seized “computer disks in connection with the rallies”.

As he was heading for questioning on Thursday morning, Gudkov said on social media that he would tell the authorities that “elections were over”.

“This institution has died under Putin. The last illusion that we are able to participate legally in politics has disappeared,” he wrote.

Key Kremlin critic Navalny was jailed on Wednesday for 30 days for calling on people to protest in Moscow this Saturday to denounce opposition figures not being allowed to run in September’s city council election.

Kremlin-backed candidates have proved less popular in Moscow than in other parts of the country recently so opposition figures believe they can establish a stronghold in the Russian capital.

However, many have been barred from running by the authorities who argue that they have not secured enough signatures of support.

But despite Navalny’s arrest and the overnight raids, his allies indicated on Thursday that they would go ahead with the protest.

Ilya Yashin, who was barred from running, wrote on Twitter: “Guys, even if they bang us all up tonight, you know where to be on Saturday.”

He added that the authorities are preventing them from running “because they know that they cannot beat us.” 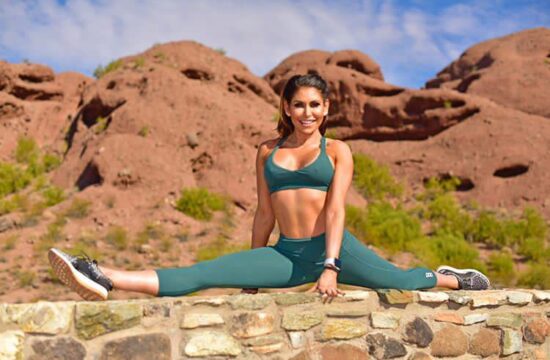 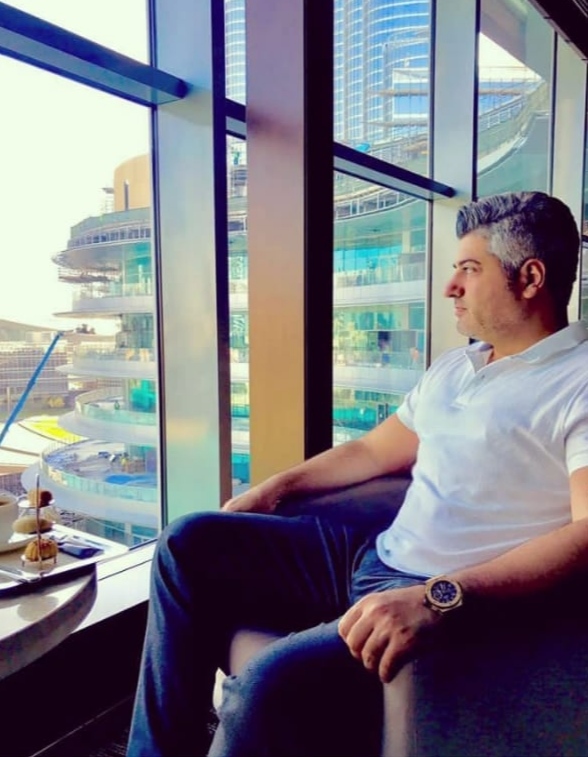 The story of Stephen Hawking… 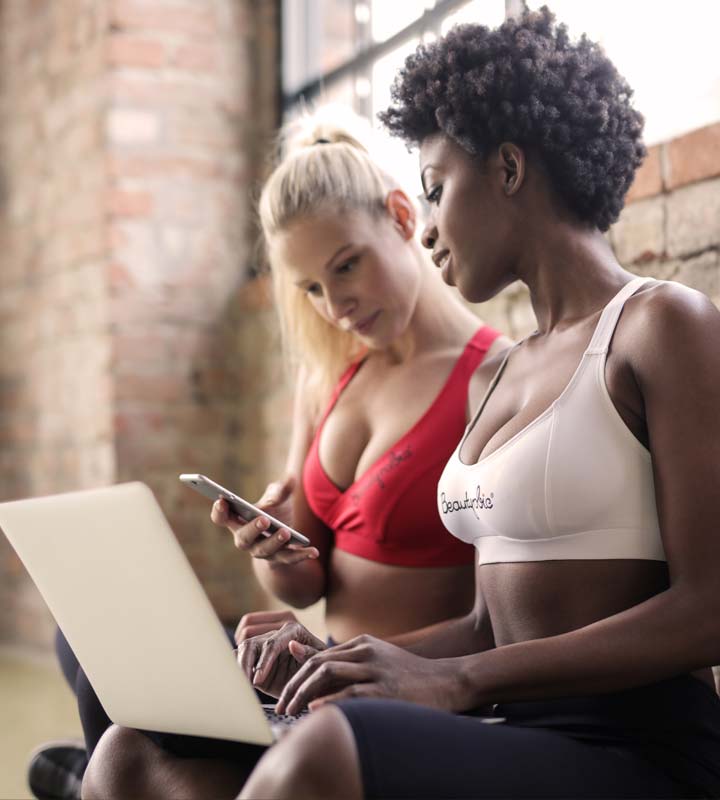 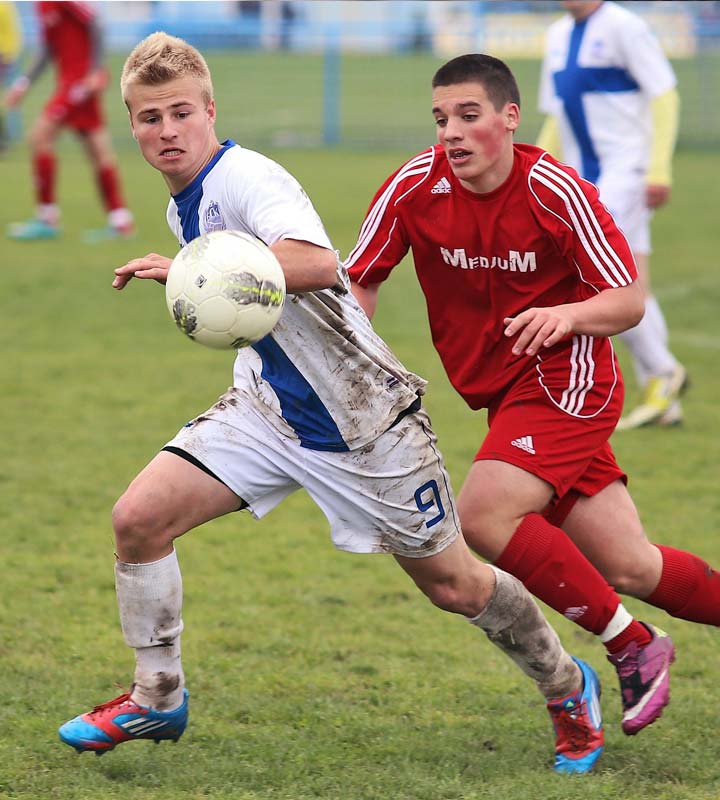 The art to never being… 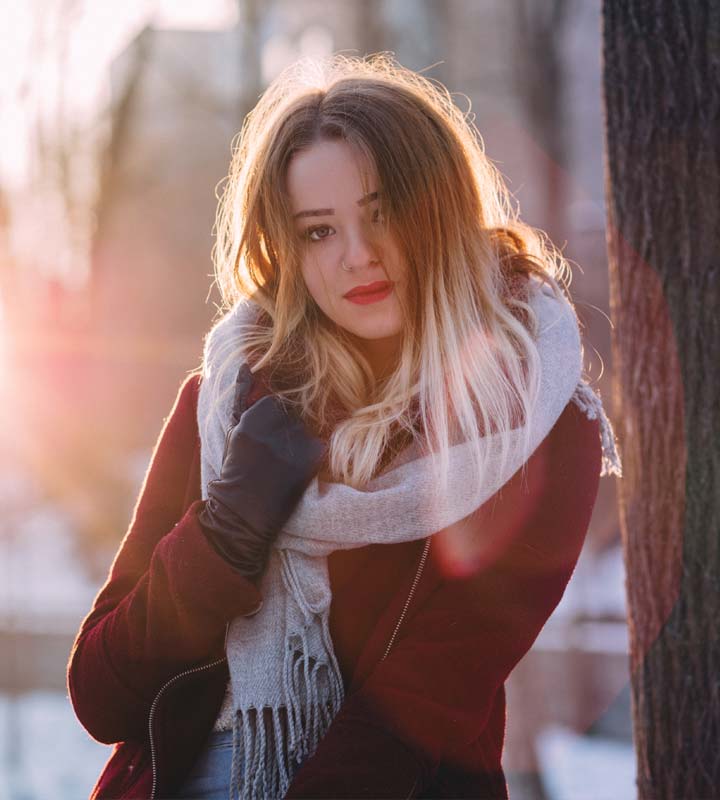 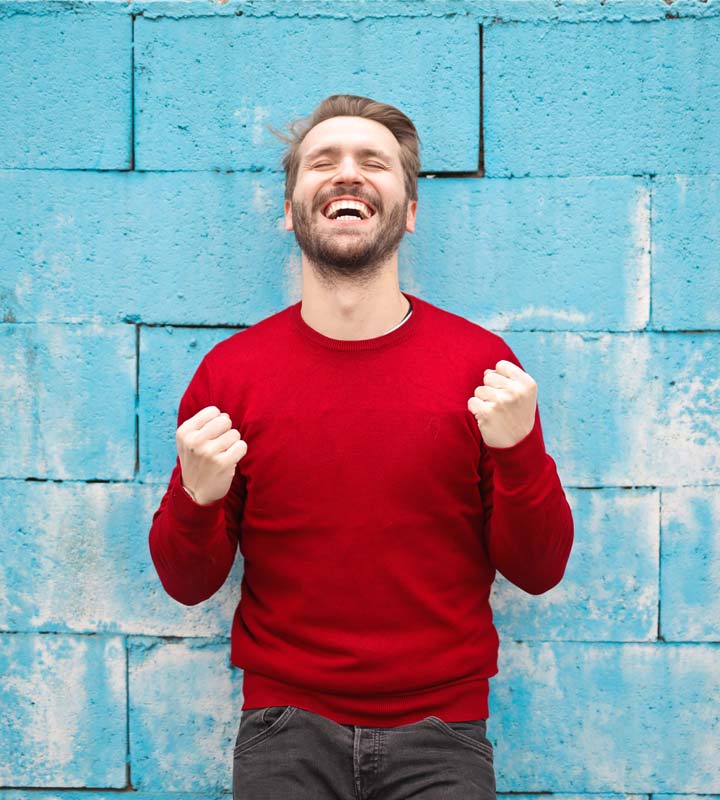 Nearly half of all children…