The perfectly preserved remains of an Ice Age cave bear have been discovered in the Russian Arctic — the first example of the species ever to be found with soft tissues intact.

The astonishing find was made by reindeer herders on the Lyakhovsky Islands, which are part of the New Siberian islands archipelago in Russia’s Far North.

Prior to this, only the bones of cave bears had been unearthed, but this specimen even had its nose intact, according to a team of scientists from the North-Eastern Federal University (NEFU) in Yakutsk, Siberia. The discovery is of “world importance,” a leading Russian expert on extinct Ice Age species said. 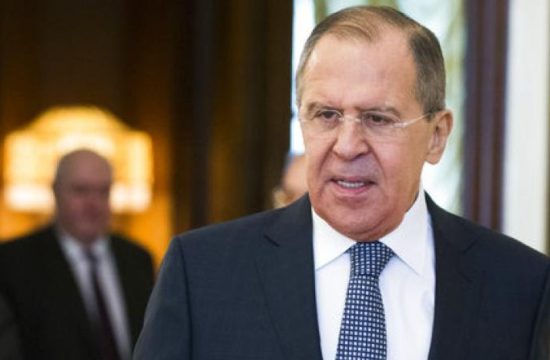 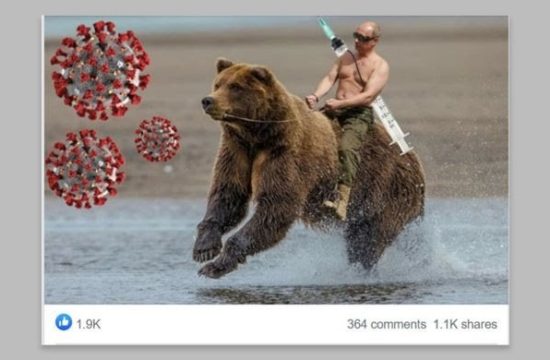 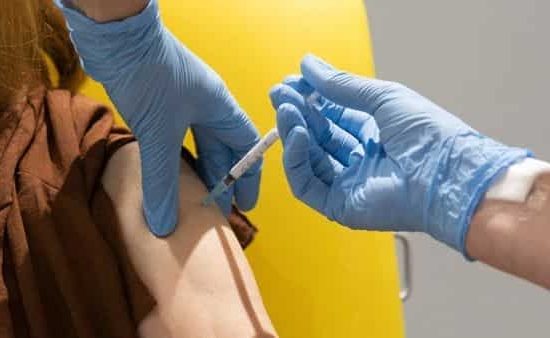 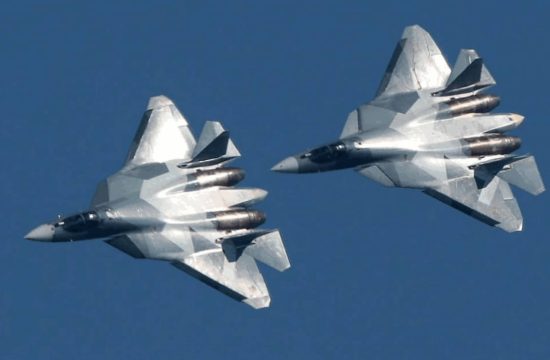 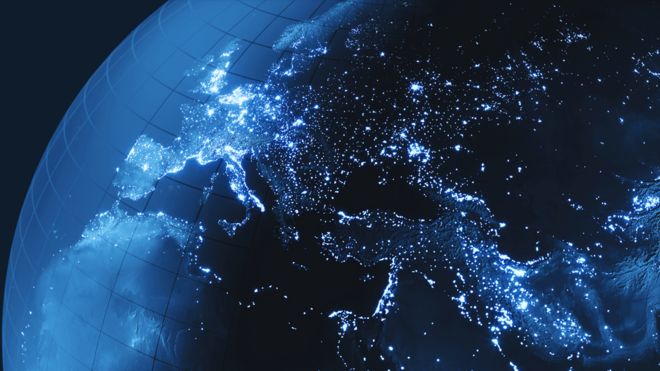 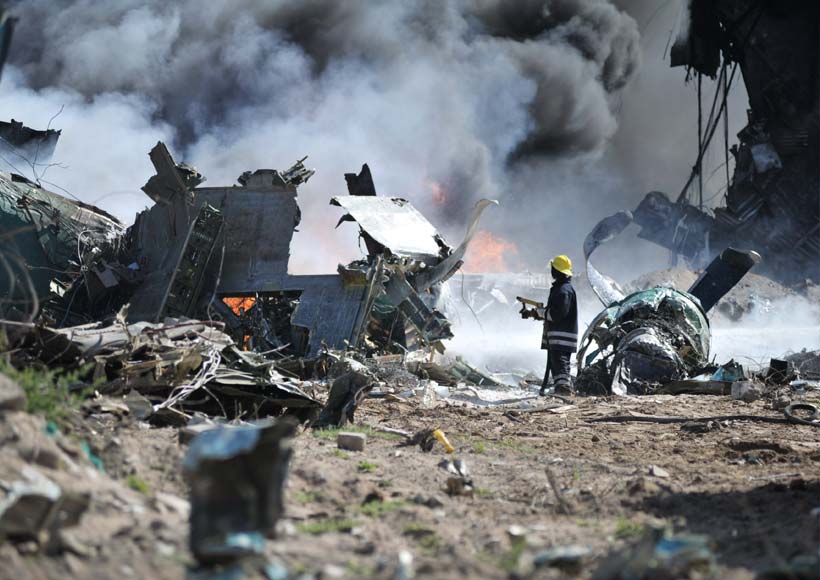 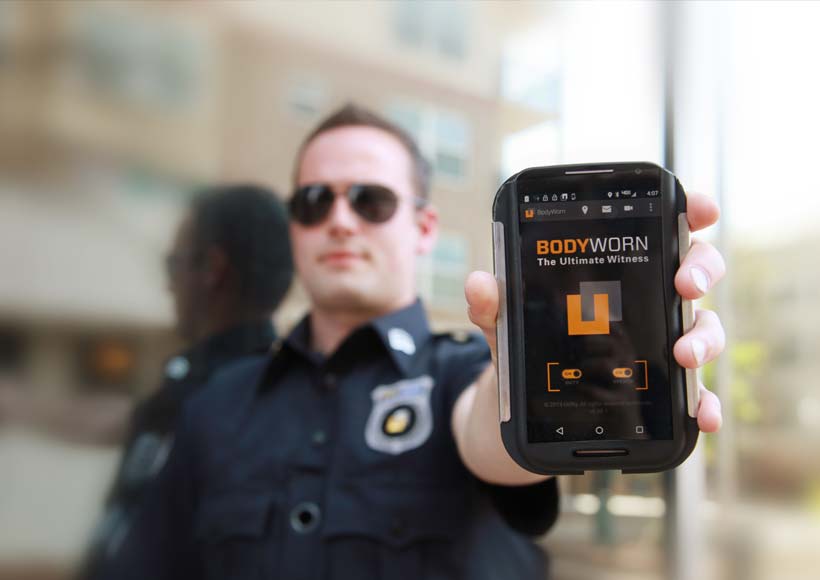 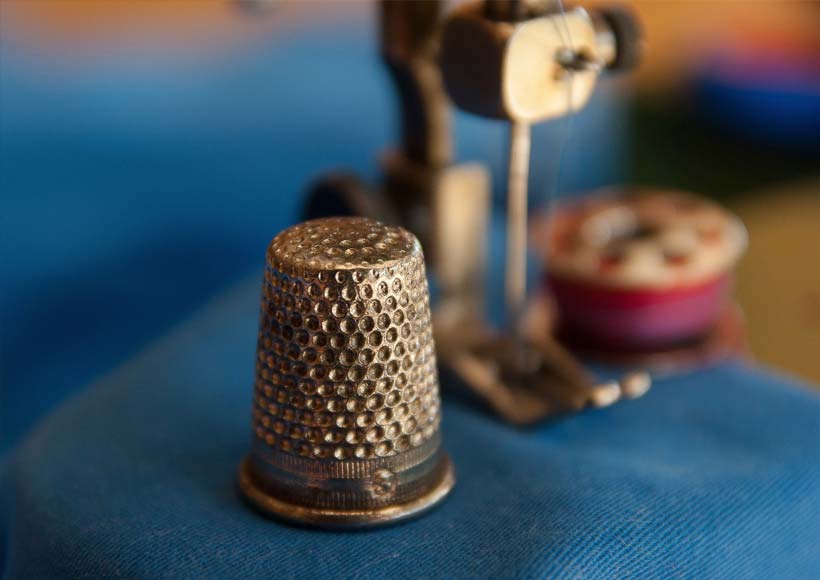 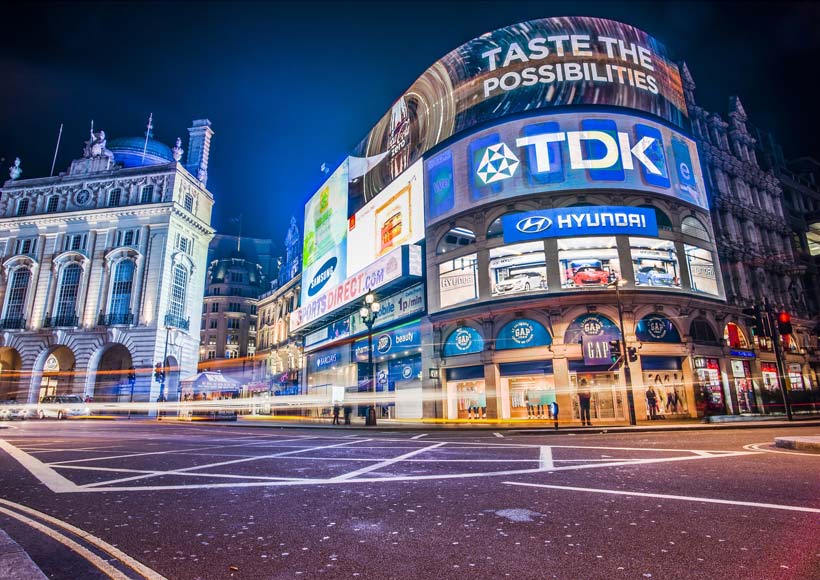 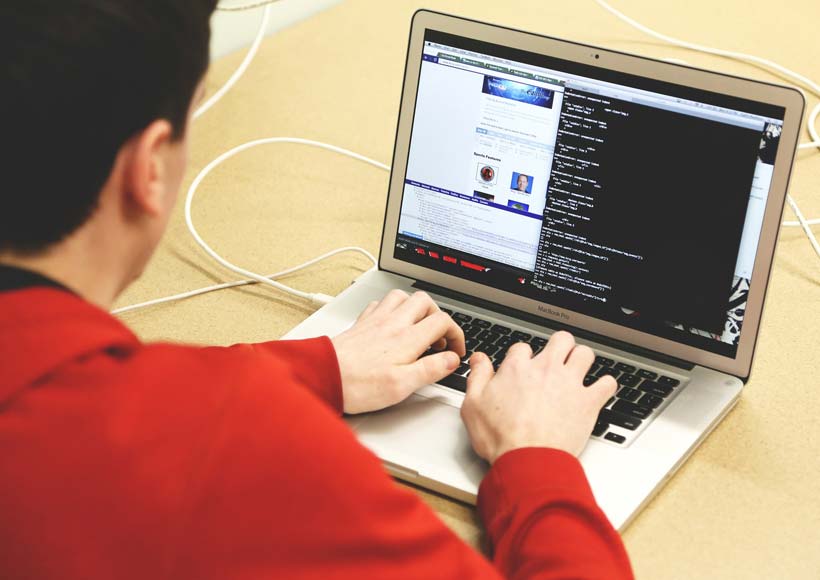